Professor João Porto de Albuquerque is Professor in Urban Analytics at Urban Studies in the School of Social and Political Sciences at the University of Glasgow, and he is a Deputy Director of the Urban Big Data Centre (UBDC). Professor Porto de Albuquerque is a geographer and computer scientist with an interdisciplinary background. His research adopts a transdisciplinary approach to participatory urban analytics, intersecting urban studies, digital geographies, geographic information science, data science, information systems management and development studies. His approach is underpinned by the investigation of new methods that bridge critical and geo-computational perspectives to include a plurality of voices in urban data analytics, with the goal of enabling transformations to urban sustainability and climate resilience.

Professor Porto de Albuquerque is leading a research programme centred around the empowerment of vulnerable and deprived communities with citizen-generated data to improve resilience to health and environmental risks. His transdisciplinary research on socio-ecological-technical urban systems not only emphasises cross-border collaboration between the (environmental) sciences, social sciences and humanities; it also goes beyond academic disciplines to engage in co-production and participatory research with non-academic societal/indigenous stakeholders.

He has secured competitive research funds for his research in excess of £3.8m as lead investigator (£13m+ as co-investigator) from diverse national and international funding bodies (e.g. Global Challenges Research Fund, Leverhulme Trust, AHRC, ESRC, EPSRC, Belmont Forum, NIHR, EU H2020, FAPESP, CAPES) in collaboration with academic and non-academic partners in several countries, including Australia, Brazil, Bangladesh, Colombia, Ghana, Germany, Kenya, Nigeria, Pakistan, Poland, Romania, Sweden, and the United States. Before coming to Glasgow, Prof Porto de Albuquerque worked at the University of Warwick as Co-Director of the Warwick institute for the Science of Cities, and Professor and Director of the Institute for Global Sustainable Development, which he has established as a transdisciplinary cross-faculty hub. He has also set up the Leverhulme Doctoral Scholarships Programme “TRANSFORM: Transformations of Human-Environment Interactions to Sustainable Development” aimed at training the next generation of sustainability scientists in collaboration with colleagues from different disciplines including computer science, ecology, urban geography, media studies and environmental humanities.

I'm interested in supervising PhD students in urban analytics and would particularly welcome methodological interests in combining participatory/action research and spatial data analysis, including citizen-generated data/open collaborative mapping platforms (e.g. OpenStreetMap) and how they can be used to empower marginalised groups and to address inequalities in society and in data. Thematically, I'm interested in urban nieghbourhood regeneration, climate and disaster resilience, and urban sustainability in cities across the global North and global South. 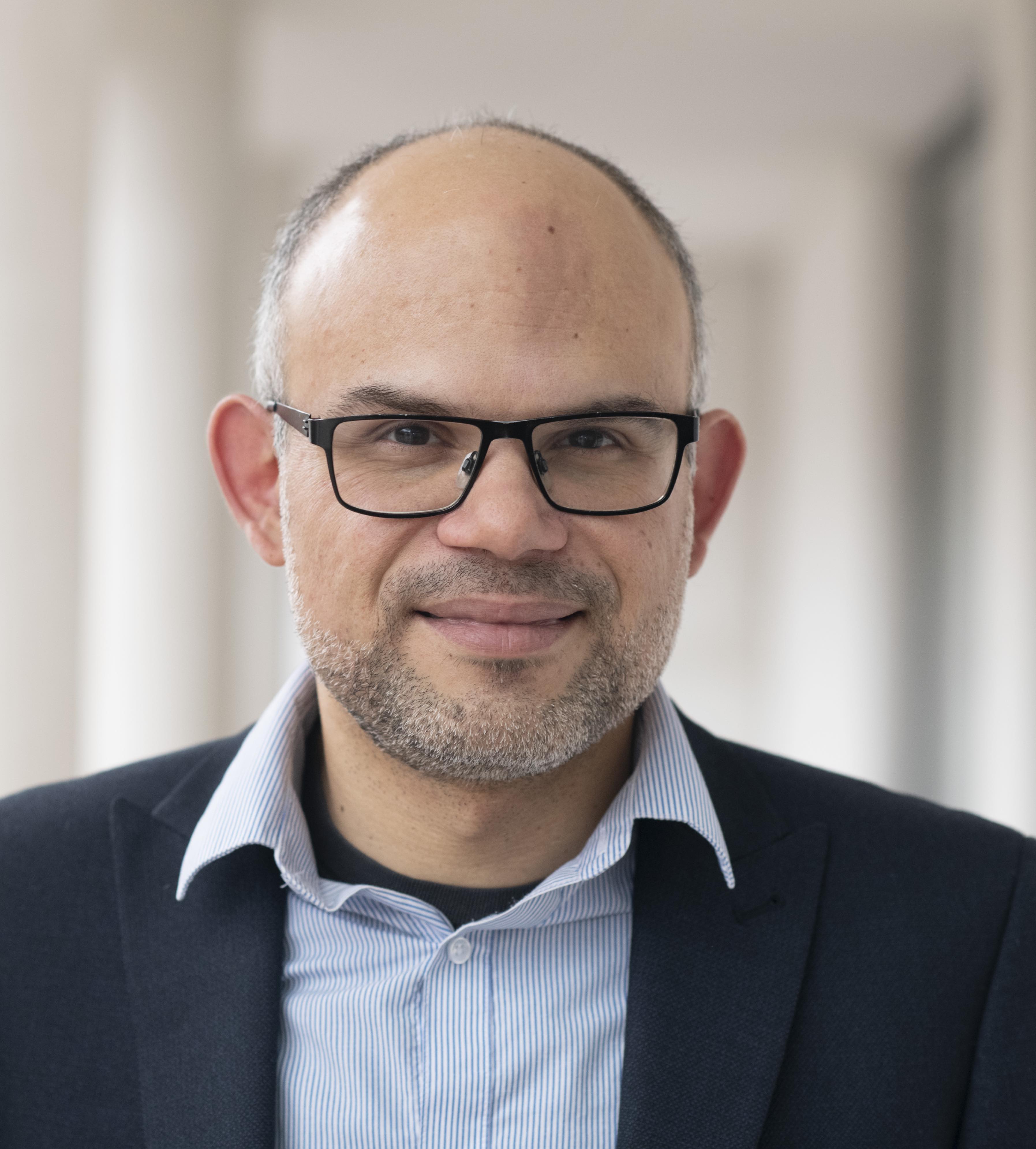