I joined the University of Glasgow as lecturer in Political Communication in September 2018.
My research interests centre on the role of mass media in relations between states, particularly in the post-Soviet region. Before moving to Glasgow I completed a three-year research project to investigate and explain the reception of competing political narratives among audiences in Ukraine. The project was funded by a Marie Skłodowska-Curie postdoctoral fellowship from the European Commission. It included an 18-month secondment to Kyiv Mohyla Academy in Ukraine and a five-month secondment to the UK Foreign and Commonwealth Office. Results from that project are published in leading international journals, including Perspectives on Politics and The International Journal of Press/Politics.
From 2019 I am starting to work on a new research project investigating why levels of engagement with local, national and foreign/transnational media vary within and across ‘peripheral’ regions of Ukraine. The project, which is funded by the British Academy, is intended to shed light on how media use among ‘peripheral’ audiences can undermine and/or benefit state security, broadly defined.
I hold a doctorate in Politics from the University of Oxford. My professional experience includes several years at the BBC and many years of living and working in Russia and Ukraine. 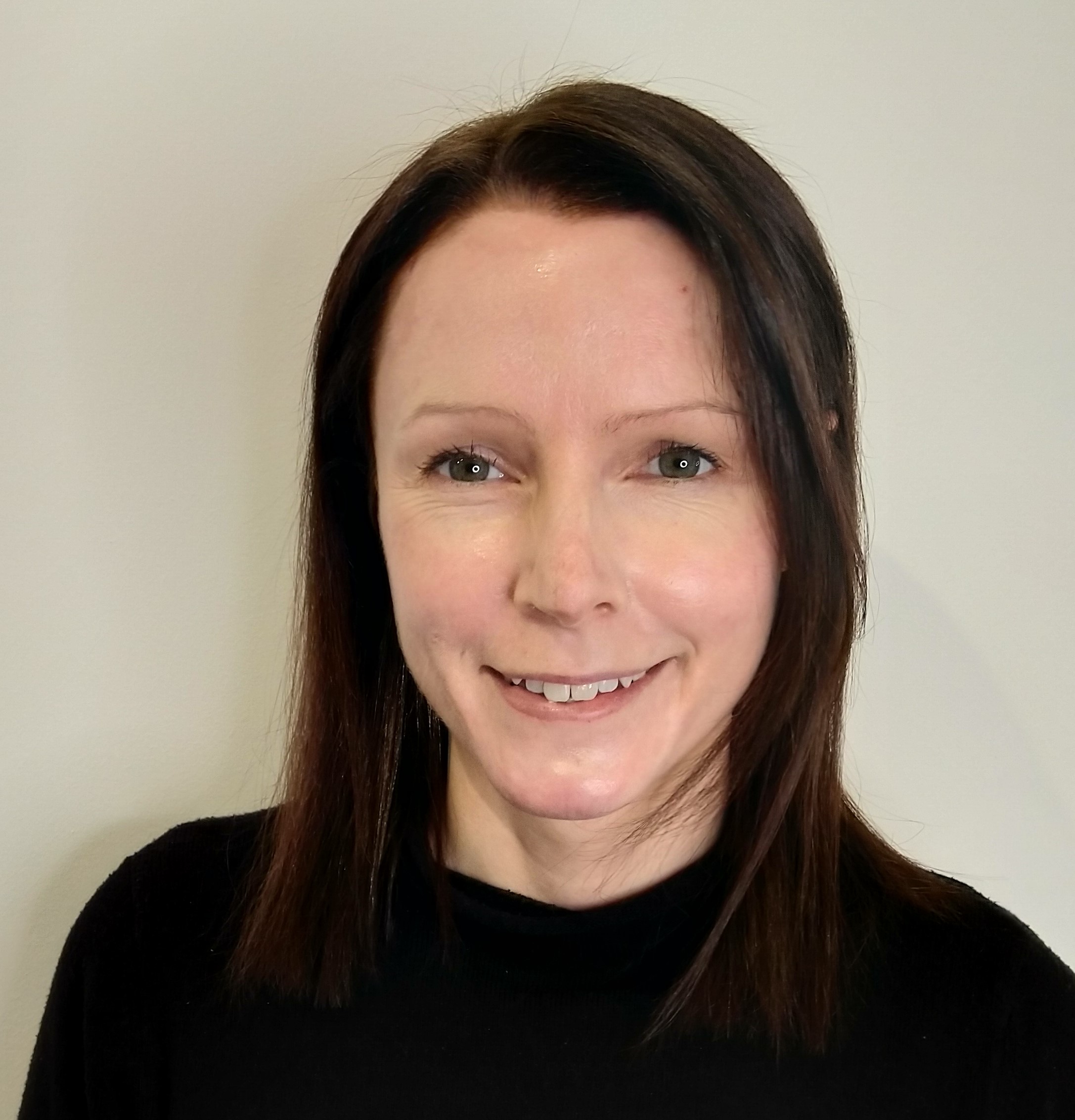