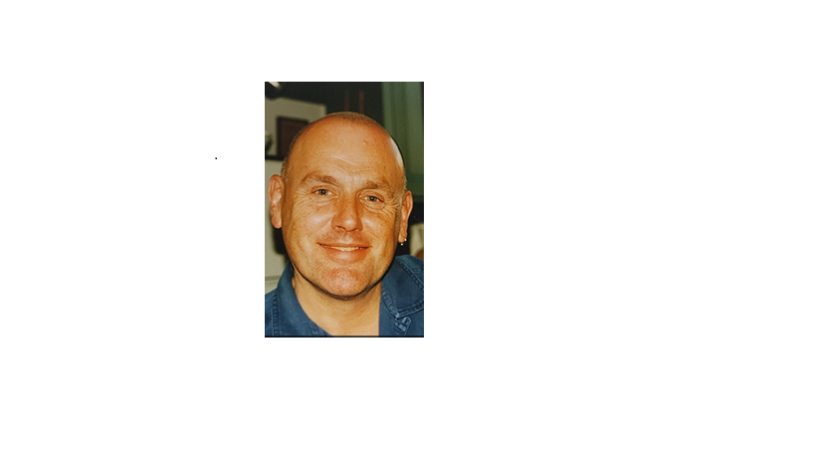 David Evans was a long-standing member of Glasgow Sociology; he joined the department in 1969 and retired in the mid-2000s. His work was in many respects typical of Glasgow Sociology culture: it had a strong connection to social theory but was also adventurous and critical, whilst tending towards unusual areas of research. David’s sociological imagination and inquiry materialised in two major strands of sociological work, namely sexuality and citizenship and culture, more precisely, opera.

Most notably his book in the area of sexualities titled Sexual Citizenship: The Material Construction of Sexualities in 1993, is concerned, as the title suggests, with how modern sexuality and sexual practice is embedded within the specific material, political and ideological contexts of late capitalism. Sexual Citizenship, drawing on Foucault and T.H Marshall, as well as on Marxist and materialist analysis, negotiated how the British state continued to marginalise certain forms of sexuality, such as homosexuality, transsexualism, bisexuality, no longer now through their criminalisation, but rather through their  commodification, in particular, their reduction to consumption communities located in an “amoral” market. Non-dominant forms of sexuality were privatized, namely, allowed to be practiced in private spaces, or commercial spaces such as gay bars and to be manifested through consumption and lifestyle choices, including commodified sex. In other words, Evans delineates how British late capitalism, facilitated by a neoconservative state, deployed liberal ideas of freedom by encompassing sexuality within the market whilst at the same time withdrawing it from the public arena.

On the other hand, the state as the guardian of morality still promoted male heterosexuality, monogamy and procreative sex as the foundation-stones of citizenship. In this way, the state maintained a hegemonic morality, controlling the degree of acceptance of different types of sexuality and influencing their public perception.  Such moral standards were manufactured through a series of parliamentary Acts which legalized, for example, homosexual relations or abortion but considered them morally dubious or problematic. This polar opposition between the private and privatized practice of all “deviant” sexualities and the immorality of their public exhibition, practice or even acknowledgement reflected, as Evans argued, the state versus market ideology posed by Thatcherism.

Further, what constituted an aggressive attack on gay, trans, women and children’s rights and citizenship was further exacerbated by a variety of neoconservative moral panics. Those of us who attended the 50th  anniversary of Sociology at Glasgow University last September were lucky enough to listen to David talking about the importance of the book in the early 90s, after the previous AIDS-stricken decade, which had severely traumatised and stigmatised the non-heterosexual  populations. AIDS was constructed by political and media discourses as a gay disease, and particularly as one stemming from immoral practices. This was consolidated by the introduction of Clause 28 which became law in 1988, said to be pressed by Thatcher herself, which aimed at attacking public homosexuality among others, and further constructed alternative sexualities as a moral enemy. This had detrimental effects on many young peoples’ experiences at schools and communities.

Beyond its contribution to knowledge, its theoretical robustness and conceptual power, Evans’s Sexual Citizenship was in itself a political act for gay rights and social and political recognition; but more that than it was the product of personal troubles. The book, dedicated to his long-time partner, Chris Parker, who died of AIDS in 1991, was motivated by the personal struggles of David and Chris, as gay men in neoconservative Britain. Sexual Citizenship exemplified the link between private troubles and public issues, to borrow C. Wright Mills’s words.

However, we need to acknowledge that all of David’s work was motivated by his personal interests and experiences; in that sense he tended to exoticize the familiar and to question sociologically his own intellectual preferences. His work on opera was driven from the same tendency to speak about and analyse what in his personal life he found most fascinating and valuable. His own interest in opera was kindled in childhood by his father who used to narrate opera themes as bedtime stories. His father, a working-class man growing up in a mining village in Wales, was himself introduced to opera through the strong tradition of local Welsh choral singing. David dedicated two books to opera, namely Phantasmagoria: A Sociology of Opera (1999) and Verismo, The Factory of Nothing (2019), the latter on Italian opera of the 19th and early 20th centuries.

In the first book, Evans develops a critical argument on what opera is, discussing the definition, making, and power dynamics of its production in an effort to develop a sociology of opera. Evans argues that the latter is a multidimensional phenomenon, namely an art form, an artefact, a text, a dramatic and musical composition, an institution, a form of entertainment, a ritual, and an object of consumption. All these different, historically and socially shaped aspects of opera create internal hierarchies between the individual works, their production and patterns of consumption, as well as distinctions between opera and other artistic forms.  As David explains opera cannot be defined as a single entity, primarily because it has no single source: it developed in different directions across four or more centuries, despite being predominantly seen as a seventeenth century product. Moreover, its value and definition rest upon different types of discourses, those of musicologists, historians, critics, directors, singers, composers who are more often than not in tension with each other. Phantasmagoria sheds light on the conditions of operatic production primarily in Britain during the 1990s, highlighting the structural, institutional and financial workings underpinning artistic creation and presentation. In this way Evans demystifies - much in the manner of Becker or even Bourdieu - the idea of a single producer of genius, and the inherent value of the operatic work, which typically rest on foregrounding arbitrary principles of musical composition within a highly-abstract, often decontextualized social framework. In this sociological account of opera, Evans includes a discussion of audiences, reflecting on the different hierarchies in the consumption and attendance of performances, as well as the class, gendered and ethnic composition of the former. Despite attempts at popularization, opera, as David explains, remained an inaccessible often museum-like artefact. Indeed, Phantasmagoria, is a critical engagement with the world of art and music that destabilises dominant understandings of operatic production and consumption. It is this critical approach that irritated certain opera connoisseurs of the time, who took issue with his book in reviews.

In 2019, a few months before he died, David managed to publish one last book on opera, which this time focused more on the popularization of the form and specifically on “verismo”, namely the Italian realist opera of the late nineteenth century. The sociological significance of verismo was its position within the hierarchy of musical products, as the last attempt of the operatic institutions to respond to the popularization and democratization of theatre and music. This is how opera crossed the boundaries between high art and mass entertainment. Verismo did this in a twofold way, first in terms of content and secondly in terms of musical structure. Veristic operas, as the word suggests, were preoccupied with everyday existence, working class experiences, in other words with the trivial and the mundane. This was reflected in the musical composition and makeup of operatic works. Such realist operas were initially met with hostility by contemporary musicologists and critics, whose assumptions David challenges. Indeed, his work, whilst sociological, also took the form of a defence of verismo, namely a symbolic defence of working-class taste, consumption and cultural participation. Needless, to say, social constructions of gender and sexuality are also deeply implicated in the analysis of veristic production, content and consumption, not least disputes over women’s role.

David Evans’ input into the sociology of culture and art is impressive, as he approaches opera critically, whilst also highlighting the multiple layers of the operatic phenomenon. His pioneering approach moves beyond the area of cultural participation and consumption to address historically how different types of stratified synergies and oppositions make up opera and how these processes are tied up with certain kinds of audiences.

Beyond the contribution of his pioneering research to sociology, David Evans is remembered and appreciated for his educational impact and teaching. Most first year students at Glasgow University, many of whom hail from working class communities across Scotland, had genuinely never come across anyone like David, or heard the kinds of things he had to say – allowing them to  make those connections between the intimate and the public.  Each lecture was a finely tuned performance drawing on David’s art for storytelling, his deep charisma, and wit and of course his intellectual rigour.  The passion for his subject was infectious and, for many students, a whole new world of exciting possibilities was opened up to them for the first time, which gave sociology a brilliant facet not always present in other departments. He was courageous in coming out publicly at Glasgow University at a time when other gay men or women in the University were reluctant to take this risk

David was devoted to his partner, Chris, and also a thoughtful support to his mother after she was widowed. He maintained a number of close long-term friends, most notably William Boyd, the author, and his partner, Susan. His more recent friend, Mo Abdulla, a restaurateur and painter, looked after David when he became much frailer in recent years.

He will always be remembered by his students and friends, and he will maintain a presence in the practice of sociology through his work.

With Special thanks to Mohammad Abdalla for the visual material. 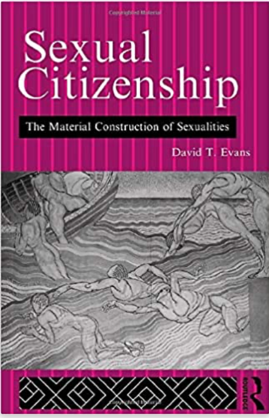 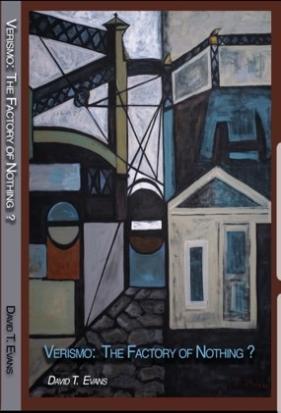