I have specialisms in:

- Catalan and Hispanic Literature and Culture

- Language, Culture and Identity in the Catalan-Speaking Lands

- Tourism and Culture in Spain

I am a researcher in contemporary Hispanic Literary and Cultural Studies, with a particular focus on Catalan culture and nationalisms in contemporary Spain. My work explores the power dynamics that define language, culture and the construction of identity in the Catalan-speaking lands within the wider Spanish context. Through a focus on the interactions between cultural production, collective and grassroots demands for self-determination and forms of political independence, I approach contemporary Catalan culture as marked by persisting colonial durabilities vis-à-vis Spain and Northern Europe.

My first research project seeks to transform understandings of Catalonia’s culture and politics by analysing the ways in which the unbalanced relations of power between the region and Spain determine discourses and political practices about linguistic and cultural identity, the social question and national independence. The main outoput of this strand is my recent book “Quim Monzó and Contemporary Catalan Culture (1975–2018): Cultural Normalization, Postmodernism and National Politics” (Legenda, 2021), which analyses the literary, cultural and artistic production of Catalan author Quim Monzó in relation to the key cultural and political paradigms in contemporary Catalonia, including the oppositional cultural model in the late Francoist period, cultural normalization in democratic Catalonia and the cultural impact of the modern Catalan independence movement in the post-2010 period. My monograph analyses Quim Monzó’s public trajectory from countercultural artist in the mid-1970s to celebrity author and intellectual in the present day as a phenomenon that has brought to the fore some of the contradictions in the discourses of Catalan cultural normalization vis-à-vis postmodernist attitudes towards the symbolic role of culture and the public intellectual in contemporary Catalonia. Quim Monzó is considered Catalonia’s most influential contemporary author, and my book is the first major study in the English language of the author’s oeuvre and trajectory.

My second research project aims to offer novel understandings of contemporary Majorcan culture by exploring mass tourism as a socio-culturally and environmentally traumatic experience for the local population and by interrogating the geocultural colonial dynamics at the core of Majorca’s interrelations with Spain as well as those between the island and Northern European countries. The first output of this project came out in 2019: the article Mass tourism as cultural trauma: an analysis of the Majorcan comics Els darrers dies de l’Imperi Mallorquí (2014) and Un infern a Mallorca (La decadència de l’Imperi Mallorquí) (2018), published in the journal Studies in Comics. I have one book chapters coming out in 2022, two in 2023 and in 2020 I published the dissemination piece ‘Covid Summer of 2020: From Overtourism to No-Tourism in Southern Europe’ in the online Brave New Europe.

Ultimately, my research seeks to locate the study of Catalan culture within global debates of our time: multilingualism and cultural identity, political authority and popular empowerment, nationalisms and the representation of the Other, leisure mobilities and climate emergency in the twenty-first century.

Colom-Montero, G. (2020) COVID summer of 2020: from overtourism to no-tourism in Southern Europe. [Website]

Colom-Montero, G. (2020) COVID summer of 2020: from overtourism to no-tourism in Southern Europe. [Website]

I am delighted to hear from individuals wishing to pursue postgraduate study in the following areas:

I teach on a number of courses in Spanish and Catalan culture and critical theory as well as Spanish language:

Contribution to the discipline and research collaborations.

At Glasgow, I am the co-director of the 'Discourses of Sustainability Arts Theme' and the co-convenor of the Research Cluster 'Language and Society'. I am also a member of the 'Visual Culture' Research Cluster and of the 'Stirling Maxwell Centre for the Study of Text/Image Cultures'.

I have co-organised the following conferences and symposiums:

Central to my approach is disseminating regularly my research to external partners, cultural practitioners and communities beyond academia through public engagement and media impact (in English, Catalan and Spanish).

Here are some examples of the media impact of my book:

- On 5 January 2022 I was interviewed in the Ara newspaper – the piece appeared in the paper and online versions and it was published both Catalan and in Spanish.

- On 31 August 2021 the publication of my book featured in a full-page article in Ultima Hora, the most widely-read newspaper in the Balearics: online and paper versions.

My articles on contemporary Catalan culture in Núvol, the most widely read online cultural magazine in Catalonia, triggered debates about the shifting narratives of cultural normalization and Quim Monzó’s national role as a literary author and public intellectual:

On 24 September 2022 I participated in the Festival Literanit in Majorca discusssing comics on the island with Dr Francisca Lladó (Universitat de les Illes Balears): info & pics.

In December 2020, I published in the online Brave New Europe the article 'COVID Summer of 2020: from Overtourism to No-Tourism in Southern Europe', where I analysed how local communities in Southern European overtouristified destinations have experienced the summer of the pandemic.

My project on tourism has also received media attention in the Balearic Islands:

I have also commented on Spanish and Catalan politics through a variety of British media channels: in the period after the Catalan Referendum on 1 October 2017, I was interviewed on several BBC television and radio outlets. Here is a sample: live interview on BBC World Service's programme BBC Newshour on Wednesday 4 October, 2pm: listen to my appearance here or listen to the full programme here.

I have also co-organized and participated in film events dedicated to Catalan and Spanish cinema. On 13 February 2020 I introduced the Majorcan documentary 'Overbooking' at a public screening in Glasgow (at the McCance Building Strathclyde) which took place after a debate on tourism in Spain with students from the University of Glasgow and the University of Strathclyde. On 14 May 2019, I participated in a Q&A after the screening of Petra, by Jaime Rosales, at the ¡Viva! Spanish & Latin American Film Festival 2019, held at Exeter Phoenix Cinema. On 25 September 2018, I co-organized with Professor Sally Faulkner (University of Exeter) the ‘Pedro Almodóvar Day’ at the Chagford Film Festival (Devon). Three films by Almodóvar were screened: All About my Mother, Julieta and Women on the Verge of a Nervous Breakdown. I introduced Julieta and participated in a Q&A after each of the films. https://chagfordfilmfestival.com/events/pedro-almodovar-day/ 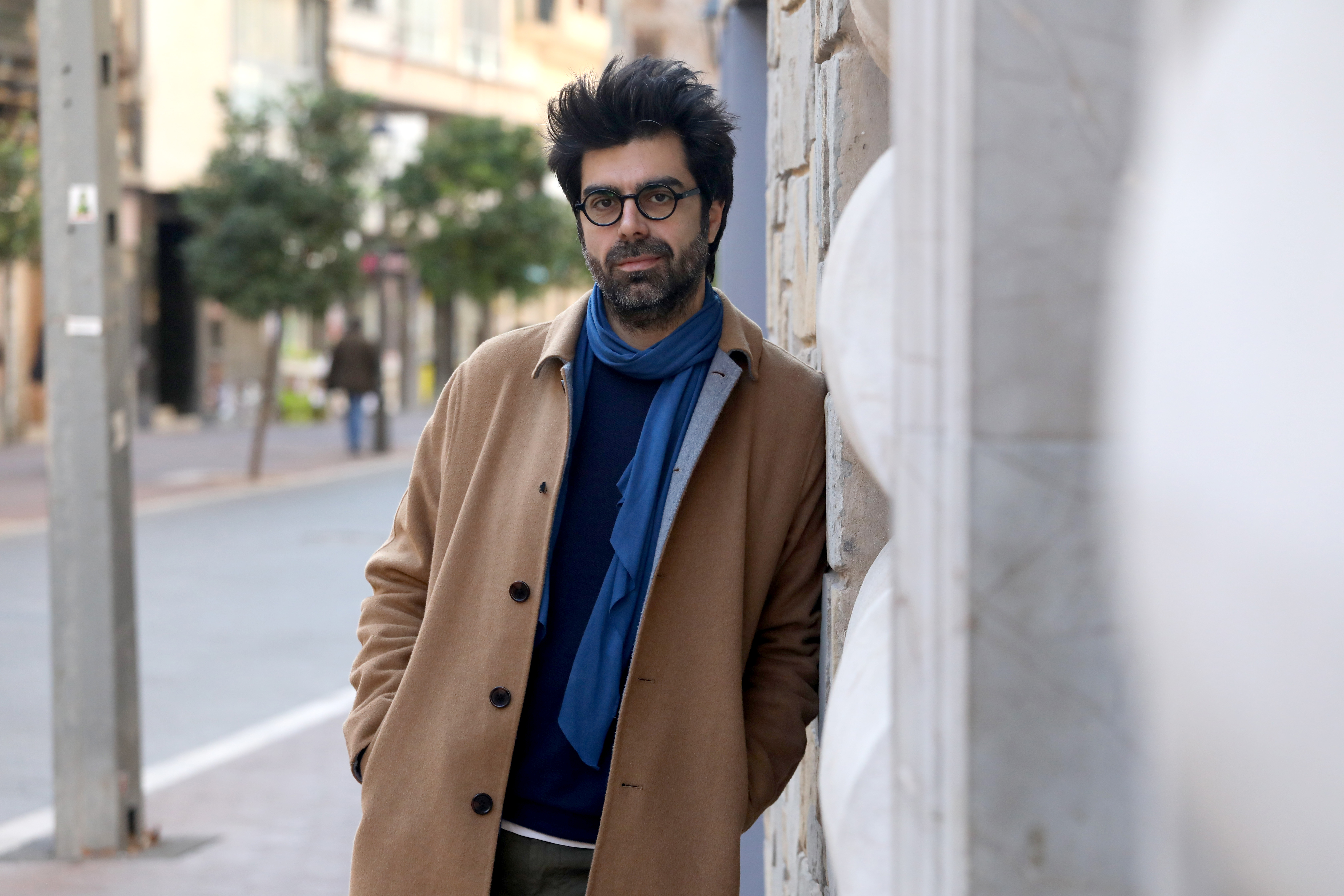