Felicity was originally admitted as a solicitor in Scotland and practiced in criminal law for twelve years. She then relocated to Queensland, Australia and, after being admitted as a solicitor there, spent five years practicing in civil litigation and immigration law. Thereafter, she taught Legal Studies for nine years, also serving on the Queensland National Examination Panel.

Since 2017 she has been working as a Research Associate/GTA with the Law Reform & Public Policy Research Group (LRPP), School of Law, University of Glasgow. She is involved with the following LRPP groups: The Socio-Legal Group; the Criminal Law Forum; and Justice@Glasgow. She also organises the #Shutup+write sessions for staff and PhD students. Felicity maintains the LRPP Group’s presence on social media, as well as organising and publicising events held within the Group’s remit. She regularly liaises with academic staff within the School of Law, other cross-disciplinary forums within University of Glasgow (such as the Scottish Centre for Crime and Justice Research and the Gender-Based Violence Research Forum), as well as academics and professionals external to the University. She is the Co-founder of the annual Glasgow Law Post Graduate Conference and serves on the Law School’s Post Graduate Committee and the Equality and Diversity Group.

Felicity attained an LL. B at Strathclyde University, later completing a Post-Graduate Diploma in Forensic Medicine at the University of Glasgow. In Australia, she completed a B.Ed. (Legal Studies). Thereafter she obtained an LL.M (Distinction) from Queensland University of Technology in 2013.

Felicity is currently writing up her doctoral theses:

This continues and expands her LL.M research, focusing on national and international legal approaches to the phenomenon of forced marriage She is also researching marriage law, in particular belief marriages and unregistered marriages.

'Does creating equal protection, via legislation, for 'religion' and 'belief' give some protection for non-religious beliefs?" - Formatting Non religion in Late Modern Societies - Institutional and Legal Perspectives Conference, EUREL/University of Oslo, 26-27 September 2018

‘Some Thoughts on Marriage in the Context of Sadovska’ – Invited speaker, Issues on Marriage & Divorce, University of Glasgow, 11th December 2017

‘If It Ain’t Broke Don’t Fix It: Ratification of the Istanbul Convention and the Divergent Positions of Scotland and England regarding Forced Marriage’ – Devolved Nations and International Law, June 2017, Bangor University 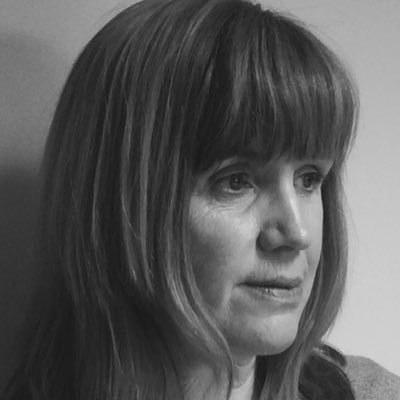