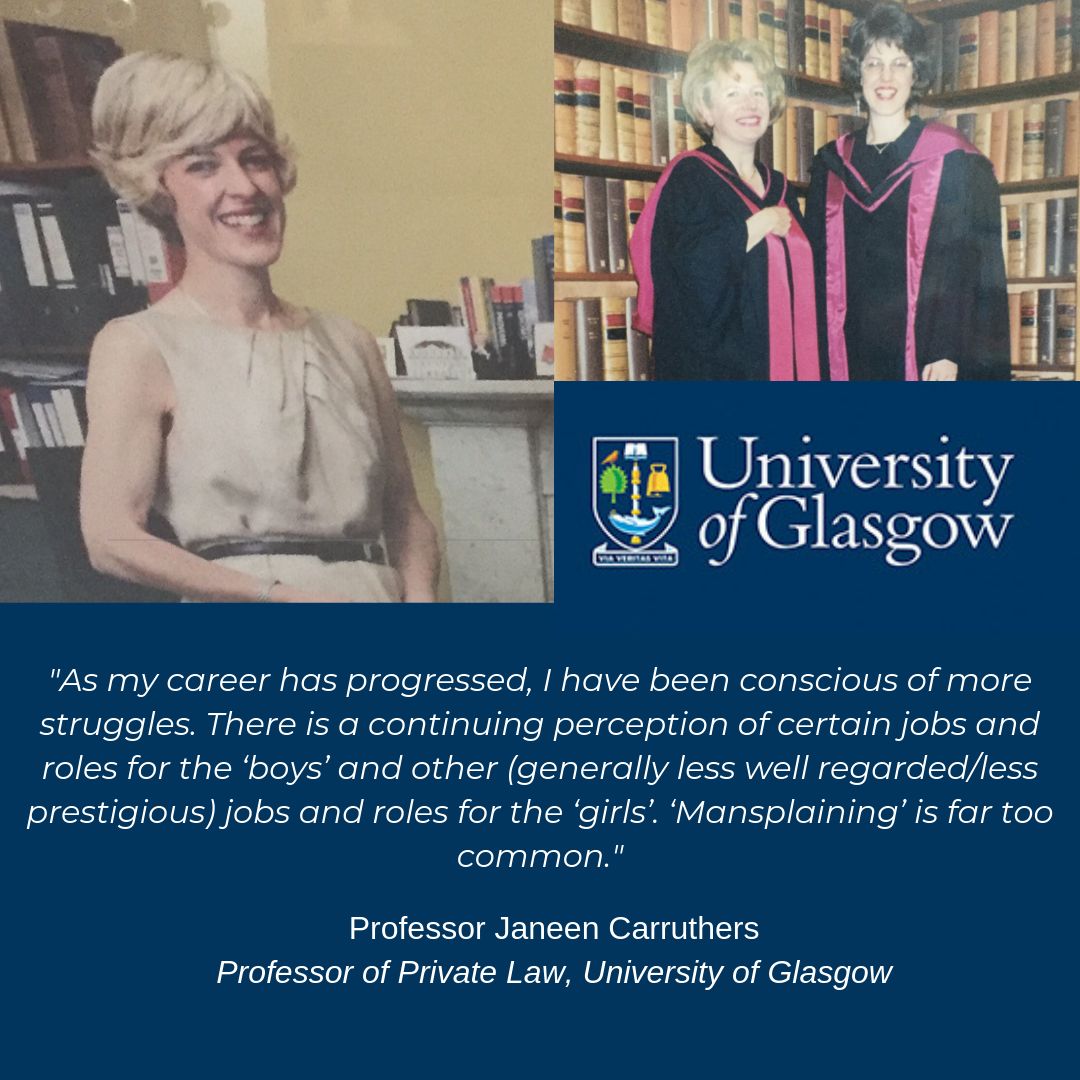 Professor Carruthers joined the School of Law in 1999 as a Lecturer in Private Law, having previously worked as a Solicitor in private practice with Maclay, Murray & Spens, Solicitors. She graduated from the University of Glasgow LL.B. (Hons) (1994), Dip.L.P. (1995), and following a period of part-time study, Ph.D. (2002). Professor Carruthers was appointed to a Chair in Private Law in 2010.

It opened up to me, through superb, engaging teaching, an area of law which fascinated me as a young student and which has continued to fascinate me ever since.  It also gave me a deep affection for the very stones of Gilmorehill.

I was educated at an all-girls school, where the central message was, ‘with the right blend of ability and aptitude, hard work and determination, humour and humility, anything is possible, everything is do-able’. That was a wonderful environment in which to learn and grow, for it established a foundational belief that whatever career path one followed, one could – and should – aspire to succeed in it.

Being a product of early 1990s university education, I don’t honestly think that I suffered any prejudice, as a student or young lawyer, on account of my sex. However, as my career has progressed, I have been conscious of more struggles. There is a continuing perception of certain jobs and roles for the ‘boys’ and other (generally less well regarded/less prestigious) jobs and roles for the ‘girls’. ‘Mansplaining’ is far too common. I have been subject to more “Miss Triggs’ moments” than I’d care to recount: 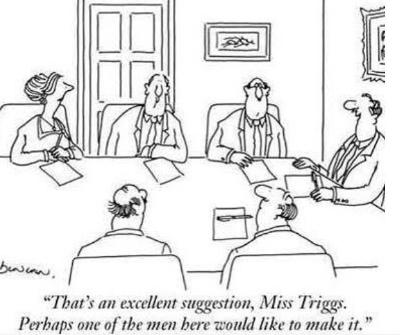 There is not yet equality (in terms of equal representation) at the more senior levels of the legal profession, whether in professional practice, at the Bar, on the Bench or in academia. I would like to think that in far fewer than 100 years there will be equal male and female representation!