A philosophical theory of perception should explain the nature of the mental states that occur during perception, what it is that we perceive, and account for perception's role in knowledge or justified belief. This course will look at philosophical theories of perception such as sense-datum, doxastic, representationalist, causal and disjunctivist theories. Emphasis will often be placed on perceptual experience (/conscious perception). Various phenomena that make fashioning a philosophy of perception challenging will be studied, including illusions and hallucinations, different forms of perceptual variation, perceptual constancy, the role of particulars in perception, and attention. Modern philosophy of mind is also informed by scientific studies of the brain and behaviour, and therefore this course will introduce students to relevant empirical results and ideas. 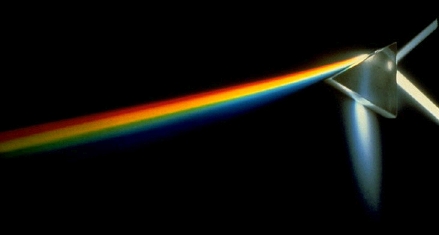 Teaching resources for this course will be made available on the Philosophy Moodle site. Much of the study of perceptual experience starts from the thought that we have to account for illusions and hallucinations. See and hear some illusions.

Aims: To introduce students to one aspect of contemporary analytic philosophy, namely, philosophy of perception.

Objectives: Students who have completed this course should be able to: