Charts the attempts in philosophy, psychology and cognitive science since the beginning the of 20th century to develop an alternative conception of the mind to Cartesian Dualism: one that is naturalistic, scientifically tractable and philosophically satisfactory. After a brief introduction to Dualism, discussion proceeds with Behaviourism, early physicalist Identity Theories, forms of Functionalism, and consciousness.  Along the way, such topics are explored as thought, perception, subjectivity, qualia, mental causation, the analogy between mind and computer, and the dependence of mental content on the environment. 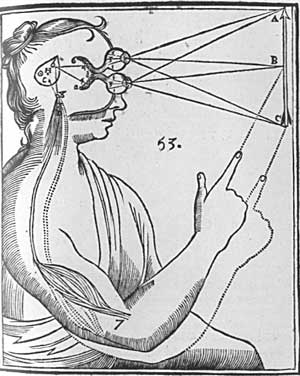 Preliminary reading: Any of the texts below would provide the prospective student with a good sense of the content of the course.