In this course we start from the classic works in philosophy of language by Gottlob Frege and Bertrand Russell, each of which investigates of the nature of language, meaning, reference and related topics. We look next at some contemporary challenges to those views, especially due to Saul Kripke and Ruth Barcan Marcus, then to the speech-act theory of Austin, the pragmatics of Grice, and some modern developments including the phenomenon of slurs. We conclude with a brief look at Donald Davidson - author of a theory connecting meaning with linguistic behaviour - or those of W. V. Quine or Ludwig Wittgenstein, each of which had their distinctive doubts about the idea of a theory of meaning. 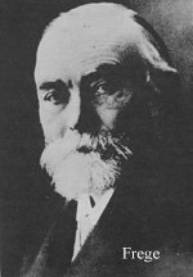 At the end of this course, students should be able to: