I completed my MSc in the Theory and History of International Relations at the London School of Economics in 2012. In 2017, I received my PhD in History from the University of Exeter while working on the Leverhulme Trust-funded project ‘The Rhetoric of Empire’. Following my PhD, I was a seminar leader on several 19th and 20th century European and imperial history modules at the University of Exeter and Sciences Po, Dijon.

I joined the University of Glasgow in 2018 as a Postdoctoral Research Associate on the AHRC-funded research project ‘The Weight of the Past in Franco-British Relations since 1815’. 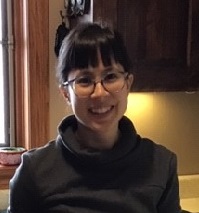