The Weight of the Past 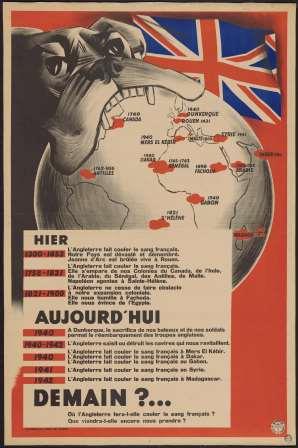 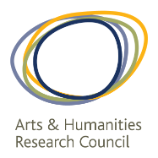 The Weight of the Past in Franco-British Relations since 1815

Historical themes have long been prominent in the rhetoric and reality of Franco-British relations. Britain and France have been at peace for more than two centuries. Yet official and public discourse in both countries is saturated with backward-looking references to past national glory and 'natural' rivalry. The recent EU referendum in the UK is a case in point.

Surprisingly, there is no systematic study of the role of representations of the past in Franco-British relations. Our collaborative research project is structured around the following question:

What role have representations of the past played in the evolution of Franco-British relations since 1900?

a. How have French and British policy elites used history to understand the present and anticipate the future?

b. To what extent have subjective interpretations of the past shaped the conceptual horizons of French and British policy-makers?

c. What impact have these dynamics had on political, diplomatic and military co-operation between the two states over the past two centuries?

Our research addresses these questions in the first detailed archival investigation of the ‘weight of the past’ in Franco-British relations. Our project will engage systematically with current and former policy practitioners and civil society (third sector) stakeholders to draw on their expertise and disseminate our research findings widely in government and public spheres.

Franco-British relations in the news