When I’m not doing philosophy (and sometimes when I am) I enjoy walking, meditation, sewing, and board games. I grew up in the Lake District and I think I'll always miss the fells, though the Trossachs are an incredible substitute.

I am currently writing a monograph, Ontology and Oppression: Race, Gender, and Social Construction which examines the nature of social categories that are bound up with oppression, such as gender and race, and the ways in which emancipatory social movements can best respond to such categories in view of the important role they play in many people’s identities. In it, I argue that the very fact of being socially constructed as a member of a certain social group, such as the group women, can be wrongful, and, indeed, oppressive. However, I also show that identities based on these social group memberships can still be valuable. 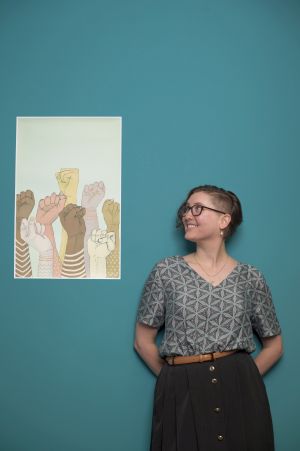