"I thought love could not be a thing in this world"

I believe coming out is a very personal process. Different people have different coming-out times. 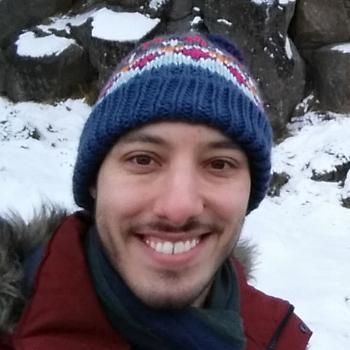 For me, it was a process that took years. Although I am not sure when it started, I remember knowing I was different (and "wrong") before I was even 10 years old. It’s a very confusing feeling for a kid.

Don’t get me wrong, I had a very happy and healthy childhood, with a loving family and friends. However, this feeling of being "wrong" led me to be independent early and over-analyse everything I did. Any issue I had, mainly if it was related to my sexuality, I tried to solve myself as I couldn’t share with anyone else. I also needed to be careful not to "give away" I was gay, so every gesture and word were carefully studied.

Skipping forward some years, when I was 25, I moved to a city 1,400km away from my hometown and from everyone I knew. There I found myself alone and started questioning myself about what being gay really meant. Up until then, I had never had contact with the "gay world" and I was full of prejudice. I thought love could not be a thing in this world, and therefore I’d die alone if I "opted" to follow this path. This was when I decided to start researching homosexuality and making gay friends. It was one of the hardest thing I’ve ever done, but it was also a very fun experience. I met my first boyfriend after a couple of months and lived a very happy 3-year relationship that proved I was wrong thinking love was not a thing between gays. In fact, I was wrong about so many things! And I thinking now I find it shocking that a 25-year old gay man, in the 2000s, could have so much misinformation about being gay. The bottom line is: I wish I had been exposed to how the world really is, full of diversity. This way, I would have known I was not wrong by being different and that I was definitely not alone. 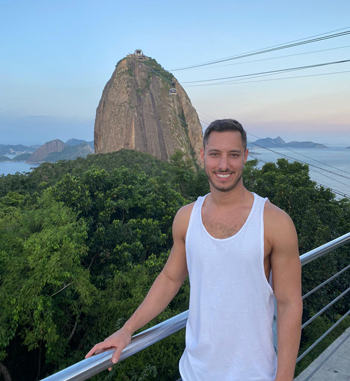 If I was to give any advice, it would be: