I am an Associate Tutor in The School of Education. I have taught a range of subjects including History, Classics and Education from 1972 until present.

From 2011 until 2014 I taught in the Govanhill area of Glasgow teaching music in Holy Cross Primary School and St. Bride's Primary.  Working voluntarily with pupils from two other schools in the area,  Annette Street Primary and Cuthbertson Primary, we recorded two of my compositions The Commonwealth for the Common Good and Welcome to Glasgow.

In 2014 a film made by pupils of  Holy Cross Primary School, Glasgow based on "Welcome to Glasgow" won three awards at Determined to Make Movies project, a partnership between Glasgow Council and the Glasgow Film Theatre to encourage the next generation of movie makers.

In June 2016 a film made by pupils of  St. Fillan's Primary School featuring one of my compositions "The Auld Hoose In The Glen" won two awards in the Determined to Make Movies project.

As part of a project Recording Music for Schools, I have recorded a number of my compositions with pupils in schools including The Eaglesham Song and The Isle of Cumbrae Song.

2002 Doctor of Philosophy (Faculty of Arts)

Doctoral Thesis: The Contribution of the Religious Orders to Education in Glasgow during the period 1847-1918

My interests are now focused on Music, Creativity and Interdisciplinary Learning.

I am a member of the Creativity, Culture and Faith Research and Teaching Group and have a developing interest in music performance, composition and production. Over the last few years I have been working with schools on interdisciplinary projects that include recording and filming songs that celebrate their regions History, Geography and Culture.

Watch the students preforming about their home regions.

In addition to working with schools, I am currently recording and producing my fourth album which is based on Blues and Gospel Music.

More information on the albums can be found at:

O'Hagan, F. (1996) Change, Challenge and Achievement: A study of the development of Catholic education in Glasgow in the nineteenth and twentieth centuries. St. Andrew's College: Glasgow. ISBN 189822024

O'Hagan, F. (1996) Change, Challenge and Achievement: A study of the development of Catholic education in Glasgow in the nineteenth and twentieth centuries. St. Andrew's College: Glasgow. ISBN 189822024

I teach a variety of subjects mainly in the School of Education. Other subjects I occasionally teach  include Social Subjects and Theology. 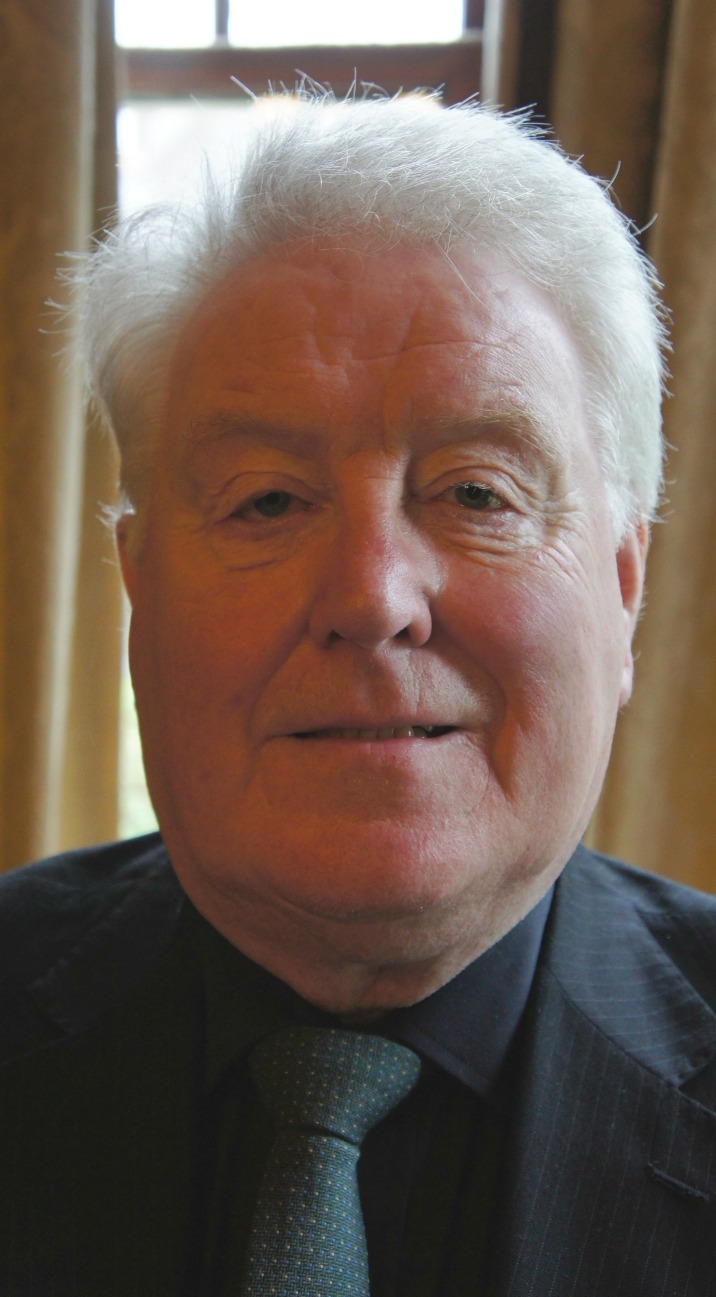