The Poetry & Poetics cluster at the University of Glasgow is a company of poets, all teaching poetry both as creative practice and as one of the historical phenomena of literary and artistic cultural production through the centuries, in Scotland and internationally.

The poets work in the areas of Creative Writing, Scottish Literature and English Literature, but our work is also outward-facing, addressing not only dedicated poets, nor only professional scholars and critics, but rather anyone who enjoys reading, looking at paintings, listening to music, performing art in its infinite diversity of forms, and more broadly, enquiring into things.

Further, we are committed to poetry as a form of intellectual, emotional and linguistic exploration and interpretation. Aspects of the research and scholarly investigation by creative practice involved in this commitment are evident in The Hunterian Poems and The Hunterian Museum Poems anthologies, ed. Alan Riach, in which a range of poets address or are prompted by paintings held in The Hunterian Gallery, or objects (both natural and humanly-engineered) in The Hunterian Museum. Jane Goldman is a contributor to the second anthology, alongside such poets as Edwin Morgan, Liz Lochhead, Gerrie Fellows, Bashabi Fraser, Aonghas MacNeacail and Richard Price. The poems reflect upon and open questions about methods and structures of understanding that cross the arts and the sciences.

The poets are regularly involved in teaching creative writing at the University of Glasgow and are also engaged in public events, readings, exhibitions, performances, lectures and talks in other academic institutions and at festivals throughout Scotland and internationally.

Acts of Placing Woollen and Linen

Drawn Back by Magic 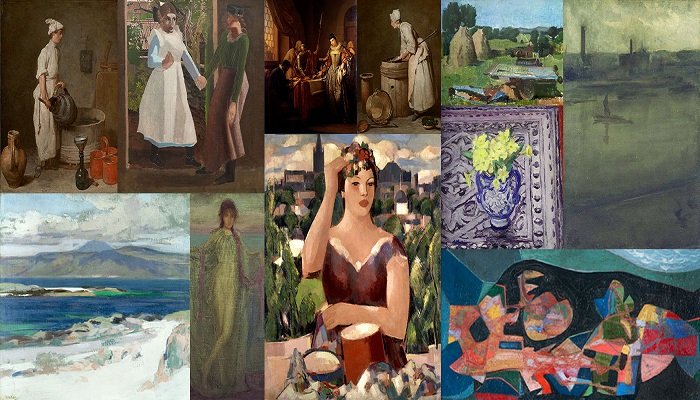 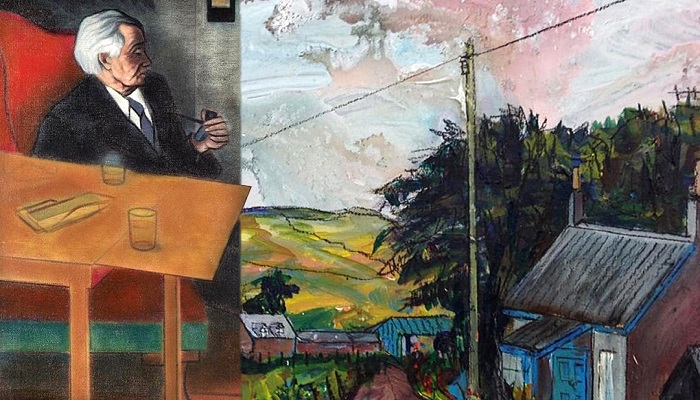