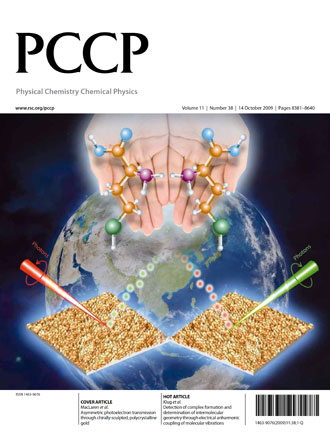 Biological molecules are made up from chiral building blocks, but also display chirality in its broadest sense at higher order such as protein secondary structure, tertiary and quaternary structures. This chirality is fundamentally linked to structure and hence biological function. An essential means to discover the sense of a molecule’s chirality is through its interaction with circularly polarised light, a chiral form of light. This interaction is the foundation of several important optical techniques, referred to as chiroptical spectroscopies, which are able to identify the twist of molecules. Circular dichroism—the differential absorption of left and right circularly polarised light is the most common of these spectroscopies. However, all conventional chiroptical techniques are inherently limited in sensitivity. This inherent weakness arises from a mismatch between the chiral length scale of light (normally given by the wavelength), with the chiral length scale of a molecule, which is orders of magnitude smaller. We have recently shown that this barrier, once thought to be a fundamental limit, can be overcome using superchiral light. In localised regions of space near special plasmonic nanostructures, light can have a much greater level of chirality than is available from circularly polarised light. It is this nanostructure-induced, ‘super’ chirality of light that forms the heart of our concept.

Our work has opened the door on a new branch of spectroscopy. In addition to being published in a high impact journal (Nature Nanotechnology), our preliminary findings were highlighted in the “News and Views” section of the journal and subsequently in the “Editors choice” section of Science. The work has also been featured in publications for a general science readership, such as Physics World, Physics Today, and Medical Physics Research Today. Our research will develop tools that can provide new insights and new opportunities for studying matter, giving our work a broader scientific impact in fields ranging across the physical and life sciences.

The impact of this work on superchiral fields has resulted in invitations to speak at international conferences, including giving a plenary lecture at the CD 2011, 13th International Conference on Chiroptical Spectroscopy, Oxford, and an invitation to be a keynote speaker at the SPIE Nanoscience and Engineering Conference, San Diego 2011, the largest interdisciplinary conference of its kind in North America. The general interest in superchiral light has resulted in an interview by Physics Today (“A mirror gives an extra twist” 64 16 (2011)) to comment on its impact.

We are delighted to have the council of Prof. Laurence D. Barron, emeritus Gardiner Professor of Chemistry, Fellow of the Royal Society, and author of over 260 scientific publications, including a book that has become a mainstay for under-graduates and researchers in the field of molecular optical activity. His research on the electric, magnetic, and optical properties of molecules, with a special interest in chirality, was recognised by the award of the Chirality Medal for 2011. He discovered the phenomenon of Raman optical activity, which has developed into a powerful chiroptical spectroscopy for a range of problems in biomolecular science. His fundamental work includes an extension of Lord Kelvin’s definition of chirality and studying the interplay between chirality and magnetism. Barron’s expertise on the theory of chiral light–matter interactions is invaluable to our research. 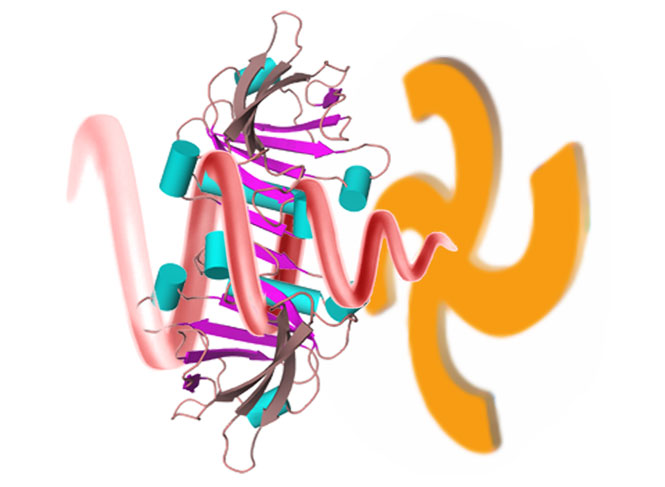