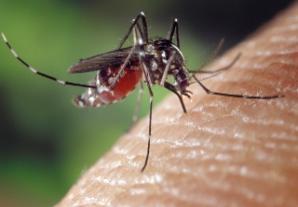 It has been said that most organisms on earth are involved in host–parasite interactions, either as a host or as a parasite. Parasites live and replicate within a range of hosts, from mammalian hosts to insects, and the outcome of that relationship is usually some harm to the host.  Parasite is a term usually used to describe eukaryotic pathogens of humans and other animals, although the term can be more widely used to include any pathogen. Endoparasites live inside the host's body whereas ectoparasites (like ticks and lice) live outside, on the host's surface. 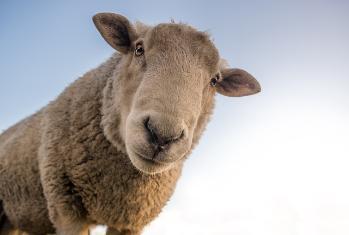 Parasites are major causes of disease in humans and in animals. In humans, malaria parasites are the biggest parasitic killer globally; parasites such as soil-transmitted helminths and schistosomes cause chronic disease in over 1.5 billion people globally. Parasites are also of major veterinary importance, both for agricultural species and for companion animals. They are a major cause of disease and production loss in livestock, frequently causing significant economic loss, and impacting on animal welfare. Parasites are also ubiquitous in wild animals. Since many animal parasite species can also cause zoonotic infections in humans, parasites are a key part of a One Health approach.

Our research portfolio within SBOHVM includes both human and veterinary parasites, and zoonotic parasites, contributing to our One Health focus. We study tropical parasites that are the cause of important diseases such as malaria, sleeping sickness, schistosomiasis (Bilharzia), Onchocerciasis (River blindness) and East coast fever/theileriosis. We also study parasites that are endemic in the UK and Europe, such as important gastrointestinal parasites of livestock that cause significant economic loss to the agricultural industry, and are important for global food security.

Finally, many important parasites are transmitted by vectors, and a major research focus within SBOHVM is vector biology, most notably mosquitoes and ticks. We aim to apply our findings to informing control programmes and to translate our findings into better diagnostics, drugs and vaccines.