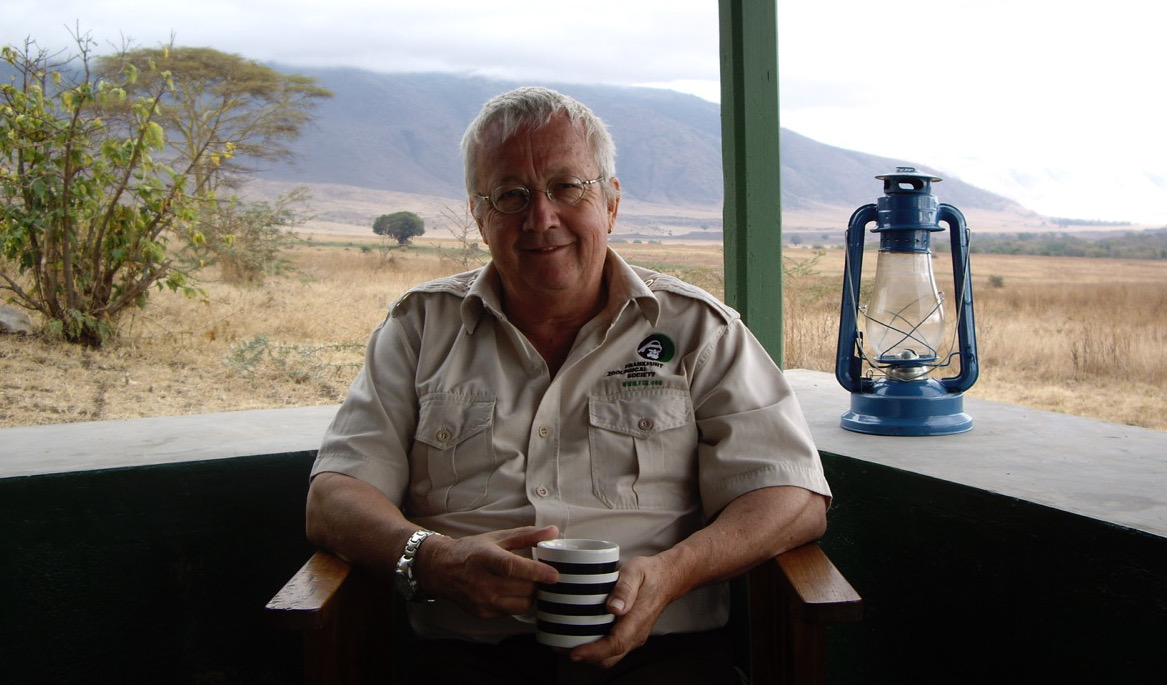 Prof Markus Borner, Honorary Professor at the University of Glasgow and the former Director of Frankfurt Zoological Society’s (FZS) Africa Programme, is a recipient of the 2016 Blue Planet environmental prize in recognition of his work on wildlife and ecosystem conservation in Africa over the past 40 years.

The Blue Planet Prize is awarded to two individuals or organizations each year that make outstanding achievements in scientific research and its application, and in so doing help to solve global environmental problems. The Prize was established in 1992 by the Asahi Glass Foundation in the hopes of encouraging efforts to bring about the healing of the Earth’s fragile environment. Prof Borner is joined by Mr. Pavan Sukhdev as the 2016 recipients of this prestigious award, which will be presented to the new laureates on November 17th in Tokyo.

Accepting the prize, Prof Borner said: “Throughout my career, I have been very fortunate and privileged to have been able to do something that has had great meaning for me, and that has contributed towards the conservation of the iconic Serengeti National Park and other important conservation areas in Africa. Mine is only a small contribution, and credit is due to the people of Tanzania who have declared 25% of their land area for conservation and - as one of the poorest countries in the world - continue to do their best to preserve their natural heritage.”‌ 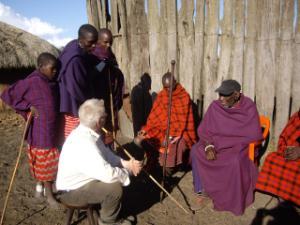 Prof Borner’s career in conservation has been based around establishment of long-term partnerships with Tanzanian wildlife agencies based on mutual trust, understanding and respect. It was through this partnership that the Government of Tanzania invited Prof Borner to help develop the wildlife sector of Tanzania from within, as a member of the Boards of Tanzania National Park and the Ngorongoro Conservation Area. It is widely recognized today that the Serengeti National Park has more wildlife than ever, is secured within a mosaic of protected areas that encompass the entire ecosystem and, in turn, has acted as a safeguard for the Great Migration.

Prof Borner continues to collaborate with colleagues at the University of Glasgow to support science-based management, which is the core of successful conservation. Research conducted with Dr Grant Hopcraft generated compelling scientific evidence as to how and why a proposed highway through the Serengeti National Park would threaten the survival of the wildebeest migration, the integrity of the ecosystem and the livelihoods of local communities. This evidence, together with Prof Borner's passionate advocacy for the protection of the Serengeti, was critical in a reversal of the decision to construct the highway.

In awarding the prize, the Asahi Glass Foundation highlighted Prof Borner’s contributions to promoting ecosystem-wide approaches to conservation and recognizing that solutions to conservation require involvement of local people. In the Serengeti ecosystem, his pioneering work led to the creation of the first Community Conservation Department within Tanzania, a practice that was followed by other National Parks’ Authorities all over Africa and marked a turning point for conservation.

Prof Borner’s dedication to conservation of Africa’s iconic ecosystems is increasingly focused on training Africa’s future conservation leaders, which he sees as critical for ensuring the survival of wild protected areas. Through supporting the development of the University of Glasgow’s MSc programme in Conservation Management of African Ecosystems, Prof Borner hopes to secure the future of African conservation research. “The pressure on the last wilderness areas of Africa through population increase and climate change will be immense in the future. Biodiversity-rich nations like Tanzania need highly professional and dedicated conservation biologists who can demonstrate the critical importance of this precious inheritance to their people, their politicians and to us all. The survival of these iconic wildlife areas is a matter that concerns us all.” 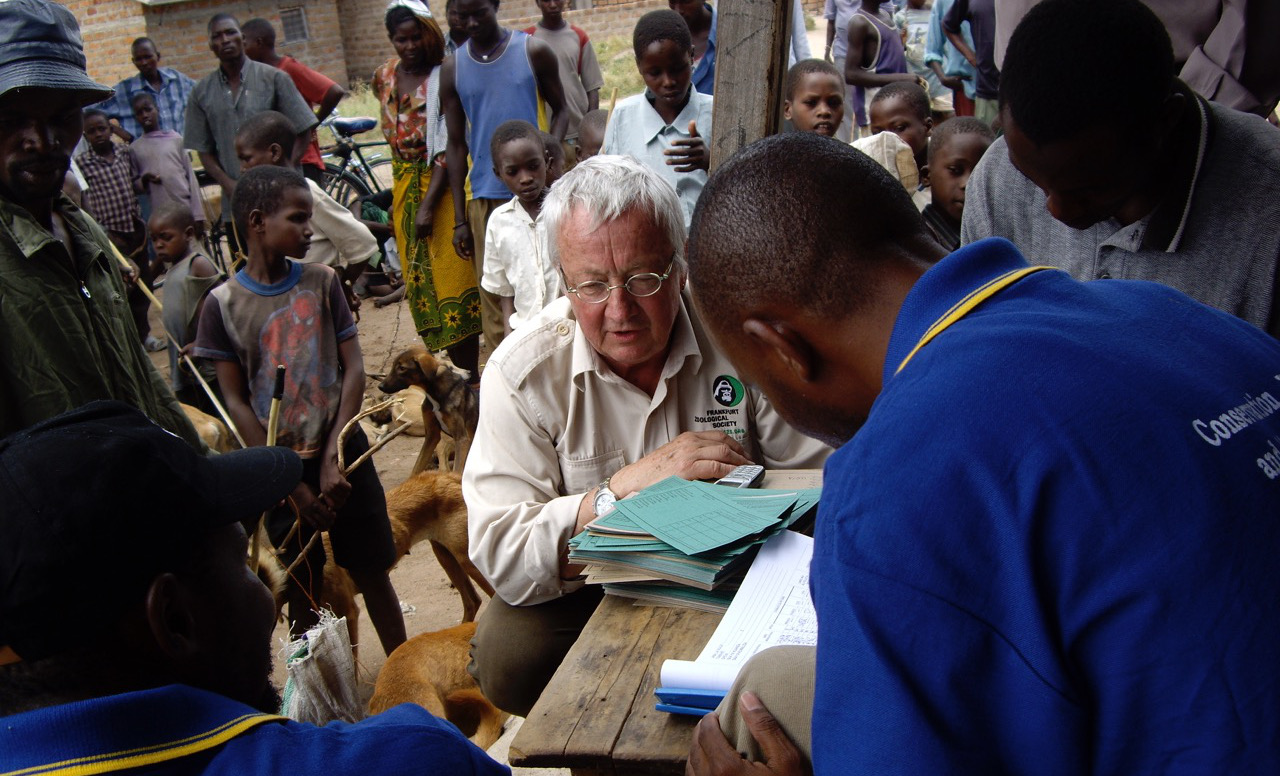