Malaria: Dramatic Progress against this deadly disease has faltered. Here's how to get it back on track

Malaria: Dramatic progress against this deadly disease has faltered. Here's how to get it back on track - Professor Heather Ferguson 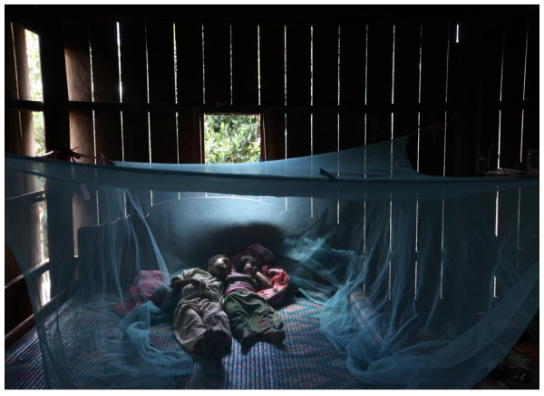 Twenty years ago, prospects for malaria control were bleak. The disease, caused by a parasite spread by mosquitoes, killed over one million every year, mostly young African children.

The parasites had become resistant to drug treatment, and mosquito control was limited.

Yet, several breakthroughs in the early 2000s began to turn the tide. In 2002, the Global Fund for Aids, Tuberculosis and Malaria secured unprecedented funding. New, highly effective combination drug therapies became available, and the mass distribution of one of the most effective mosquito-control methods began: insecticide-treated nets.

Together with improved health systems, these halved malaria prevalence in Africa between 2000 and 2015.

However, progress has now faltered, and we have seen little change in prevalence since 2015. Infections and deaths are even rising in some African countries.

Read the full article by Professor Heather Ferguson in The Scotsman.

Read the article in The Scotsman