The malaria parasite has a complex life cycle in which it must transit through multiple environments in a vertebrate host and mosquito vector. Transmission begins with ingestion of an infectious blood meal by one of 70 mosquito species capable of transmitting the disease. This initiates the most extreme population bottleneck in the life cycle in which the parasite must rapidly undergo fertilisation, develop into an invasive form and transit through the mosquito midgut epithelium. The overarching goal of my research is to understand how variation in parasite populations and vector species influence the outcome of this process. Understanding how vector communities shape parasite populations and how this varies in time and space has the potential to guide interventions and control programs by allowing for strategies to be locally tailored based on parasite genomic-surveillance and entomological surveys.

As a postdoc at the Sanger Institute, I led the work to build the Malaria Cell Atlas, which is a comprehensive reference of single-cell transcriptomes across the parasite life cycle. Using the methods developed in this work and the data as a reference, I'm now working specifically to understand how parasite population alter gene expression in the mosquito vector to successfully transmit, and how this is dependent on parasite genetic variants and mosquito vector species. 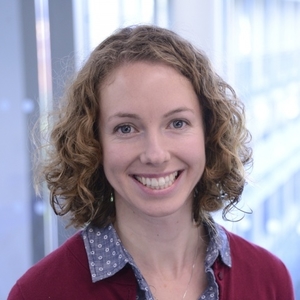