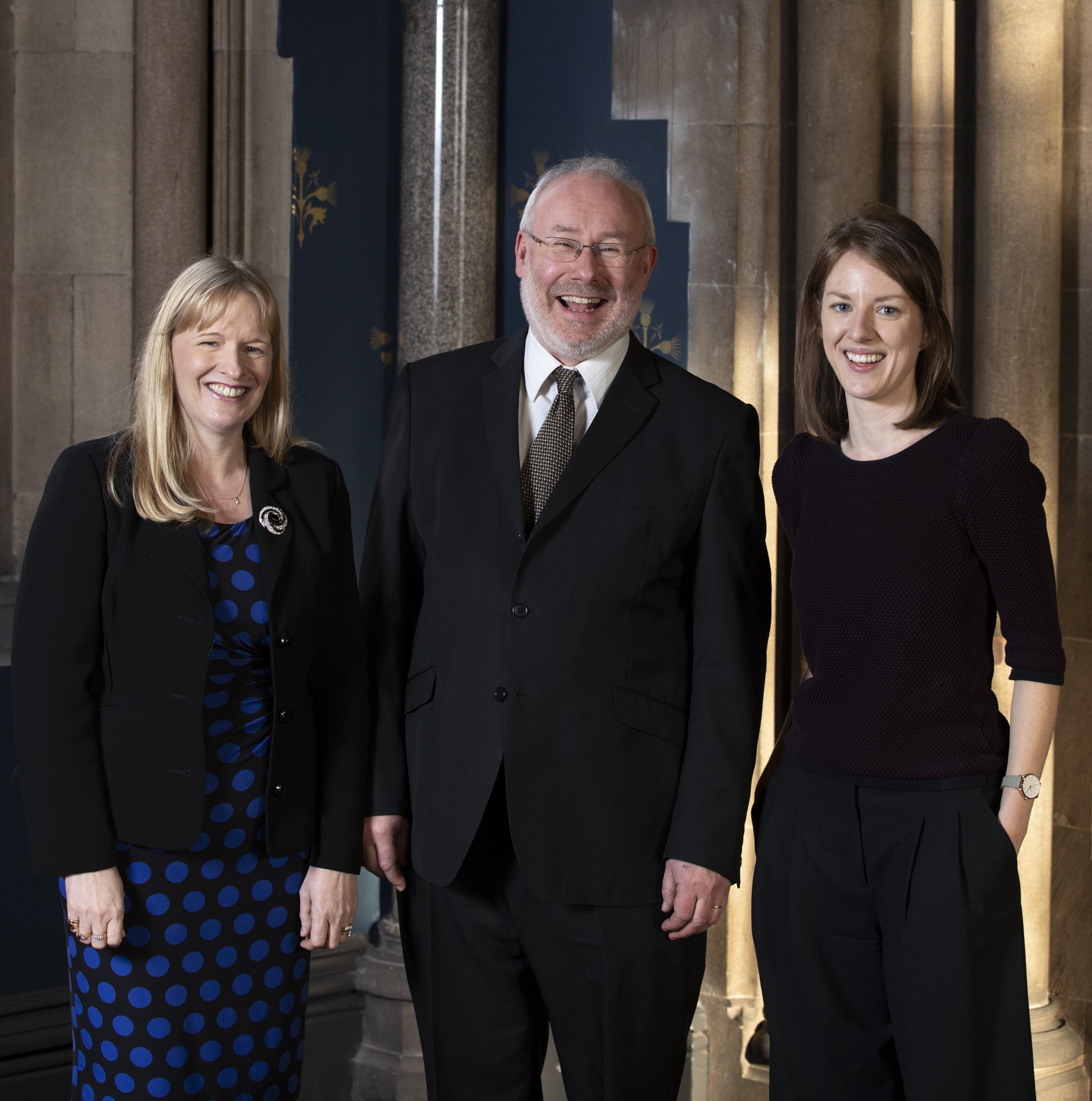 The project takes full advantage of the Curriculum for Excellence, of which BGE is the first stage. Its emphasis on "experiences and outcomes" means that diverse subject areas, such as those researched at universities, can now be taught in the classroom.

The scheme has been running since 2014. It is led by Dauvit Broun and Joanna Tucker (University of Glasgow) and Lynne Robertson (Senior Education Officer for Social Studies at Education Scotland). Arts Lab pays for the teachers’ time, while Education Scotland provide support by recruiting teachers and hosting the online resources on the National Improvement Hub.

The resources are located in a number of curricular areas such as Social Studies, Modern Languages, RME and Technologies. They are based on the latest scholarship in Arts & Humanities at the University of Glasgow, and cover a wide range of topics from French comics to archaeology, political songs to medieval history, Polish films to Scots language.

The project was officially launched on 21 January 2019 at the University by Scotland’s Deputy First Minister John Swinney at an event attended by teachers, pupils and academics involved in the innovative collaborative project. 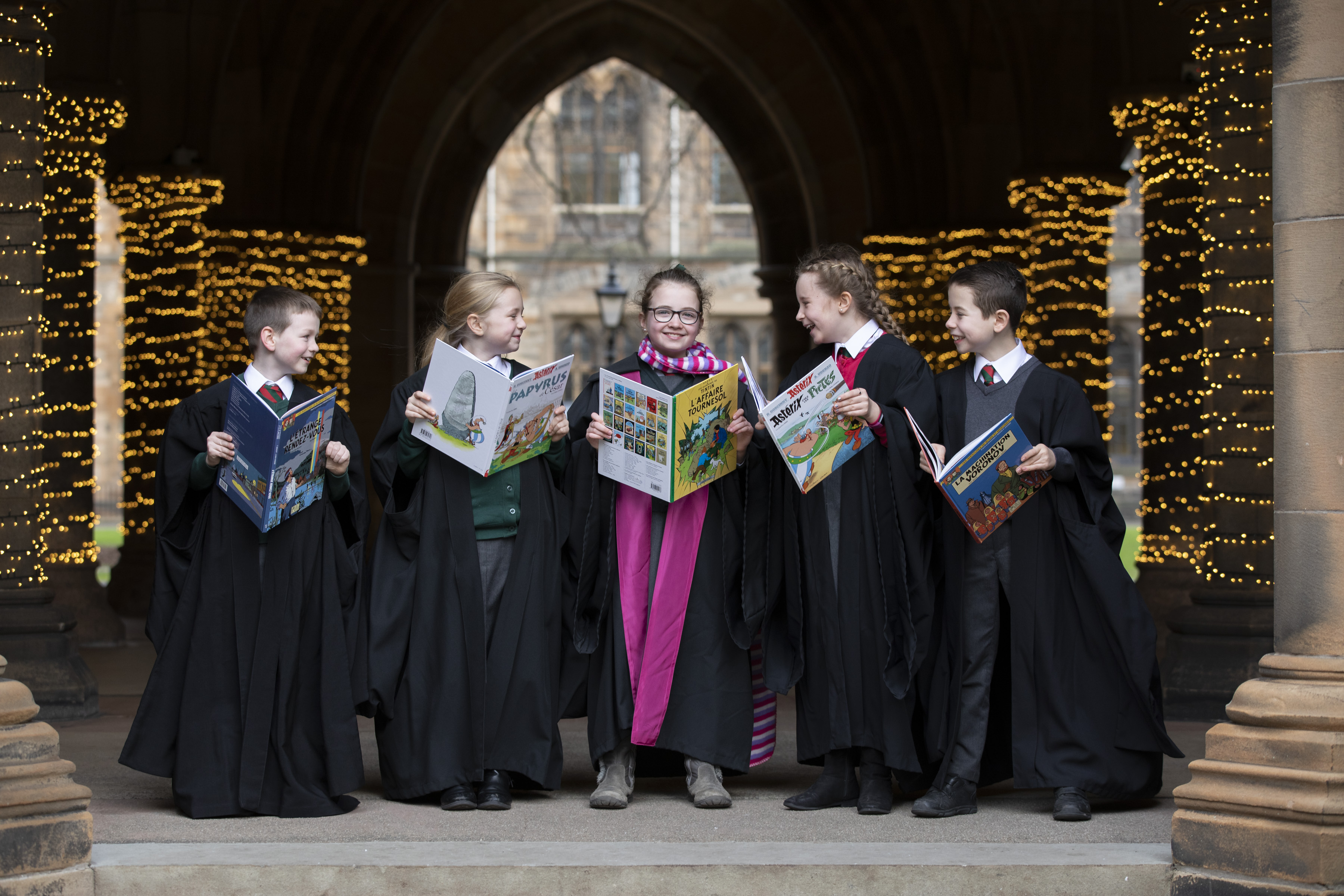 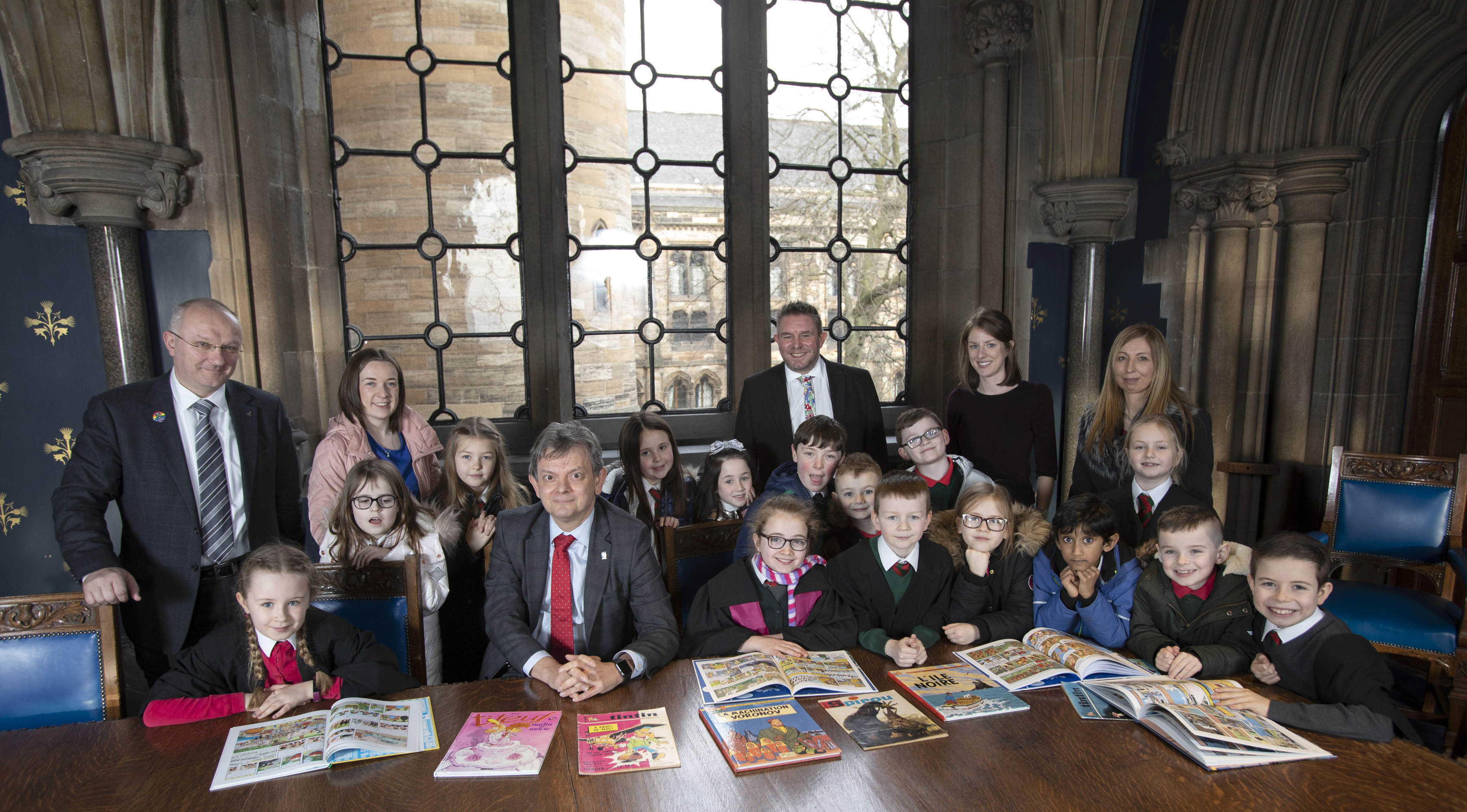 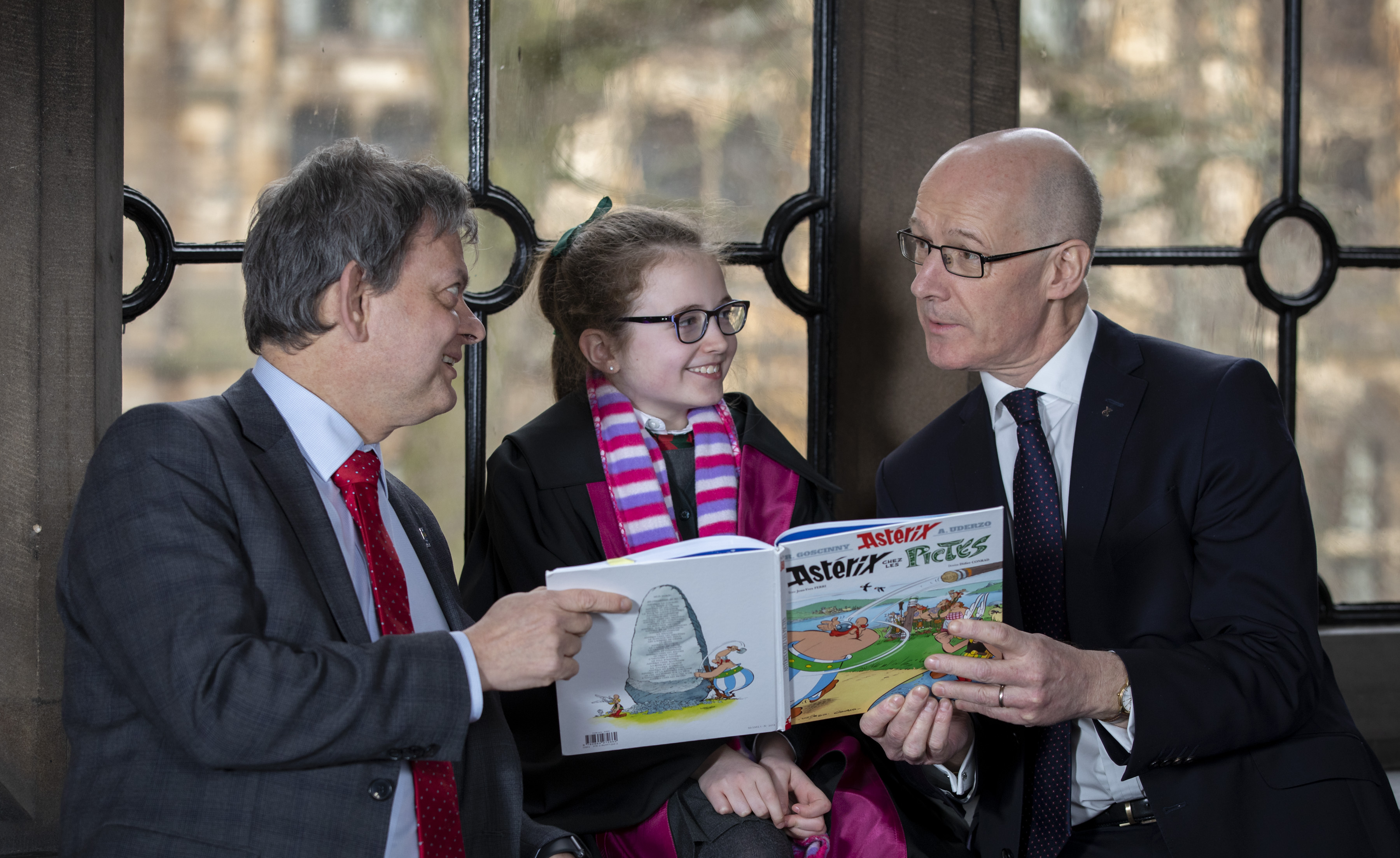