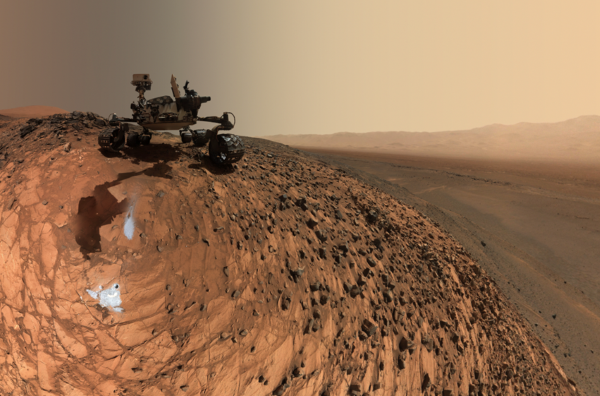 Following on from the UKSA CREST (Collaborative Research in Exploration Systems and Technology) funding for KHRONOS stage I in 2013, Dr Darren Mark (SUERC) has received funding for a 3.5 year KHRONOS Stage II project.

The aim is to develop an in situ provenance tool for exploration of the Mars surface. The project will bring onboard a PhD student who will work closely with Thermo Scientific to also develop novel mass spectrometer technology to be deployed on a rover during future missions to the Red Planet.