When did the Andes become mountains? 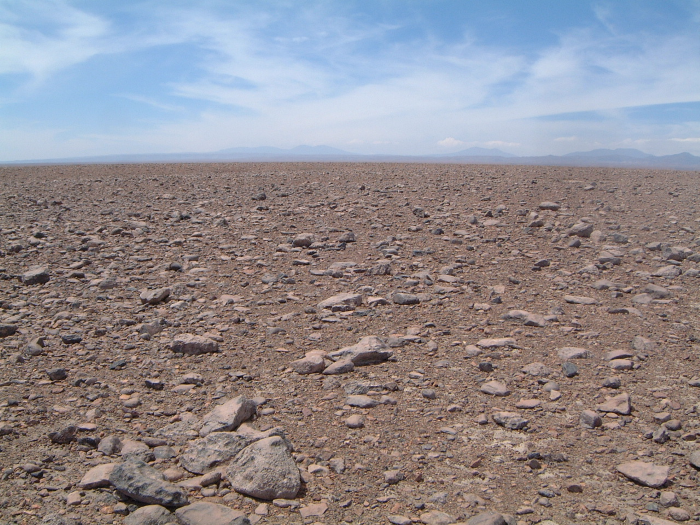 New research from the University of Bristol and SUERC suggests that the Andes have been a mountain chain for much longer than previously thought.

Knowing when mountain belts form major topographic features is essential for understanding how they form and when the start to impact global atmospheric circulation and ultimately climate.  The Andean mountains in South America are the second highest mountain chain in the world and have huge effect on the regional climate.  The prevailing view is that the Andes became a mountain range between 10 to 6 million years ago when a large of the deep crust detached in response to thickening of the crust.

In a new paper we have used the altitude-dependence on the production of cosmogenic He-3 in boulders from a 2 km high surface in the arid western margin of the Andes to show that the region was near the present elevation over 15 million years ago.  It is highly likely that the Andes have uplifted slowly over the last 30 million years as a result of gradual thickening of the crust, and the large scale atmospheric circulation patterns were modified 5-10 million years before previously thought.