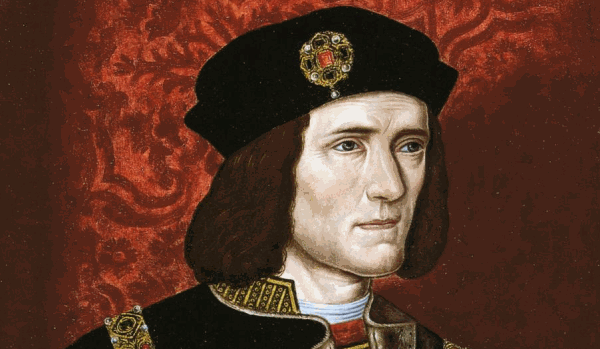 In August 2012, the University of Leicester began the search for the lost grave of King Richard III, in collaboration with the Richard III Society and Leicester City Council. It was thought that Richard, who was the last English king to die in battle, had been buried in the church of the Grey Friars, however, any physical trace of the actual church had long been lost. Incredibly, the excavation very quickly uncovered both the friary and a skeleton with spinal curvature. The task of the SUERC scientists in the Radiocarbon and AMS Laboratories was to determine the age of the skeletal remains to establish whether or not they were of the correct period. Richard III died at the battle of Bosworth (1485) which was the last significant battle of the Wars of the Roses, the civil war between the Houses of Lancaster and York.

Two samples of rib bone were received on 12th October 2012 and prepared for high precision AMS radiocarbon dating. At the same time, a pair of samples was also sent to the radiocarbon dating laboratory at the University of Oxford.

The two SUERC radiocarbon measurements are statistically consistent and were combined to form a weighted mean Greyfriars 2012 (437 ±13 BP).

The stable isotope measurements for the two samples indicate that this individual had a highly varied, protein-rich diet that included non-terrestrial resources in the form of seafood. It is known that both oysters and marine fish were available and consumed by people across social classes in the medieval period, and this individual was deriving approximately 25% of his dietary protein from seafood. Marine resource consumption causes organisms that derive their carbon from the sea to appear too old when radiocarbon dated, so that it becomes necessary to ‘correct’ the radiocarbon age for this marine reservoir effect when dating humans and other terrestrial animals that have derived a portion of their protein from marine resources.

For the samples from Greyfriars, the correction followed an established methodology where a linear interpolation is used between δ13C end members of -12.5‰ (purely marine) and -21‰ (purely terrestrial) to calculate the ‘percentage marine diet’. The calendar age range was then established using a mixed modelling approach to account for this percentage of marine protein. The result was then placed into a Bayesian statistical model, using the OxCal program, to determine the most probable date of the sample given the burial would have occurred prior to the Dissolution of Greyfriars (c 1538). The result (Fig 1) indicates that the individual most probably died at some time in cal AD 1475–1530 (68% probability). 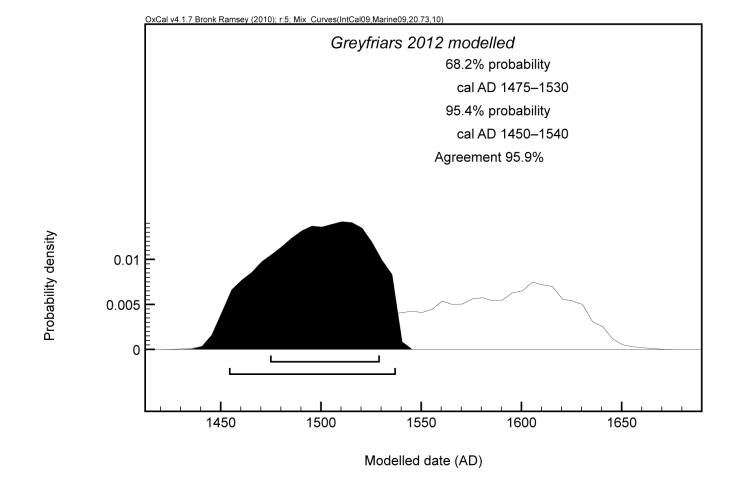 Figure 1: Refined modelled date of mean Greyfriars 2012, after the application of Bayesian statistics to constrain the date of the burial to pre-Dissolution (before AD 1538 in this instance).

The final modelled date range is clearly consistent with the death of Richard III in 1485. In addition, the results determined by the University of Oxford Laboratory were in close agreement with our own.

Subsequent DNA analysis has confirmed that the remains are indeed those of Richard III.