The Particularity of Perception Workshop 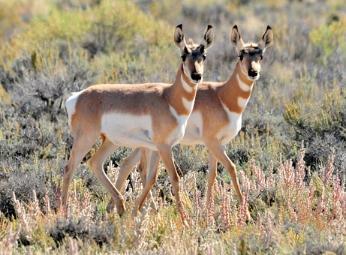 The aim of the workshop is to bring together philosophers of perception, metaphysicians, and epistemologists to debate issues surrounding the particularity of perception. Particularity refers to instances of properties, or specific objects or events (e.g., a sample of blue, my favourite watch, and today’s sunrise in Glasgow, respectively). It is most directly contrasted with generalities, notably including kinds of properties, objects and events (e.g., blue, Bulova watches, and sunrises, respectively). Although some mental states seem entirely general (e.g., the thought ‘Blue is a colour’), various mental states involve a complex interplay between particularities and generalities (e.g., the thought ‘this watch is blue’). Understanding the extent and sources of these particularities and generalities is a fundamental issue in philosophy, and perception is especially critical to our access to particularities. Perception grounds demonstrative reference, yields singular thoughts, and fixes the reference of singular terms. Moreover, perception provides us with knowledge of particulars in our environment and justifies singular thoughts about particulars. How does perception play these cognitive and epistemic roles in our lives? When we perceive our environment, we are perceptually related to particulars such as objects, events, and property-instances in that environment. What kind of mental state are we in when we are perceptually related to a particular?

To motivate these questions, consider Kim, who has three distinct, consecutive experiences. First, she sees a watch. Then, unbeknownst to her, the watch is replaced by a numerically distinct but qualitatively identical watch. Thus, in the second experience she sees a different watch. In the third experience, she hallucinates a watch and so is not perceptually related to any watch. All three experiences are subjectively indistinguishable: from Kim’s perspective, it seems as if she saw just one watch. Kim’s case brings into focus two central questions that structure the debate on perceptual particularity. Are perceptual states individuated only by particular elements, only by general elements, or both? Assuming that perceptual states can be individuated by particulars, when this occurs is perceptual particularity a matter of the epistemic relation between the perceiver and her environment, the sensory character of the perceptual state, ontological features of the perceptual state, the content of experience, or a combination of the above? The workshop aims to address these and related questions.

"Phenomenological particularity and the concept object"

“A Defense of Phenomenal Particularity”

"On representationalism, common-factorism, & whether consciousness is here & now"

To register to attend the conference, please go to the Particularity of Perception's EventBrite page.

Sponsors: Royal Institute of Philosophy, Scots Philosophical Association, Centre for the Study of Perceptual Experience at the University of Glasgow, Rutgers University 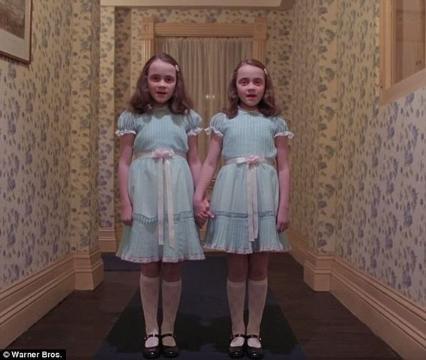 The phenomenal particularity thesis states that conscious perceptions of mind-independent particulars have phenomenologies that are (partly) constituted by the perceived particulars. Though this thesis is well motivated, it has recently been attacked by Mehta and Schellenberg. In this short paper I provide the thesis with some necessary defense by developing a few themes from Martin's work.

The puzzle of the speckled hen was originally posed as a problem for sense data theorists. Though few philosophers continue to endorse sense data, the puzzle of the hen lives on. I argue that the supposed puzzle rests on a mistaken understanding of visual experience and the way in which it provides information. Its survival reveals an underlying commitment to a homuncular view of visual experience as akin to examining a pictorial representation of the external world. Once we let that picture go, and instead understand visual experience as akin to a guess about the external world, the problem of the speckled hen is no problem at all.

Pär Sundström "On representationalism, common-factorism, and whether consciousness is here and now"