‘By my own hand’: Women’s manuscript collection, song culture and bawdry in early modern Scotland (1630–1690).

My PhD research explores the identity and inner workings of a scattered group of literate women who collected songs into their private manuscripts. Many of these songs feature thematically 'bawdy' material which illuminates ways in which early modern women engaged with traditionally subversive topics in a domestic setting.

The contents, function, and owners of these unique sources reveal previously hidden networks of educated, literary and musical women, offering new theories for reassessing women’s involvement in the development of seventeenth-century Scottish culture.

'John Forbes's Songs and Fancies and its contribution to transnational music, print, and politics', International Association for the Study of Scottish Literatures 3rd World Congress, Prague 2022.

Research assitant on The Wayfarers: confronting the past through history and traditional music education in schools 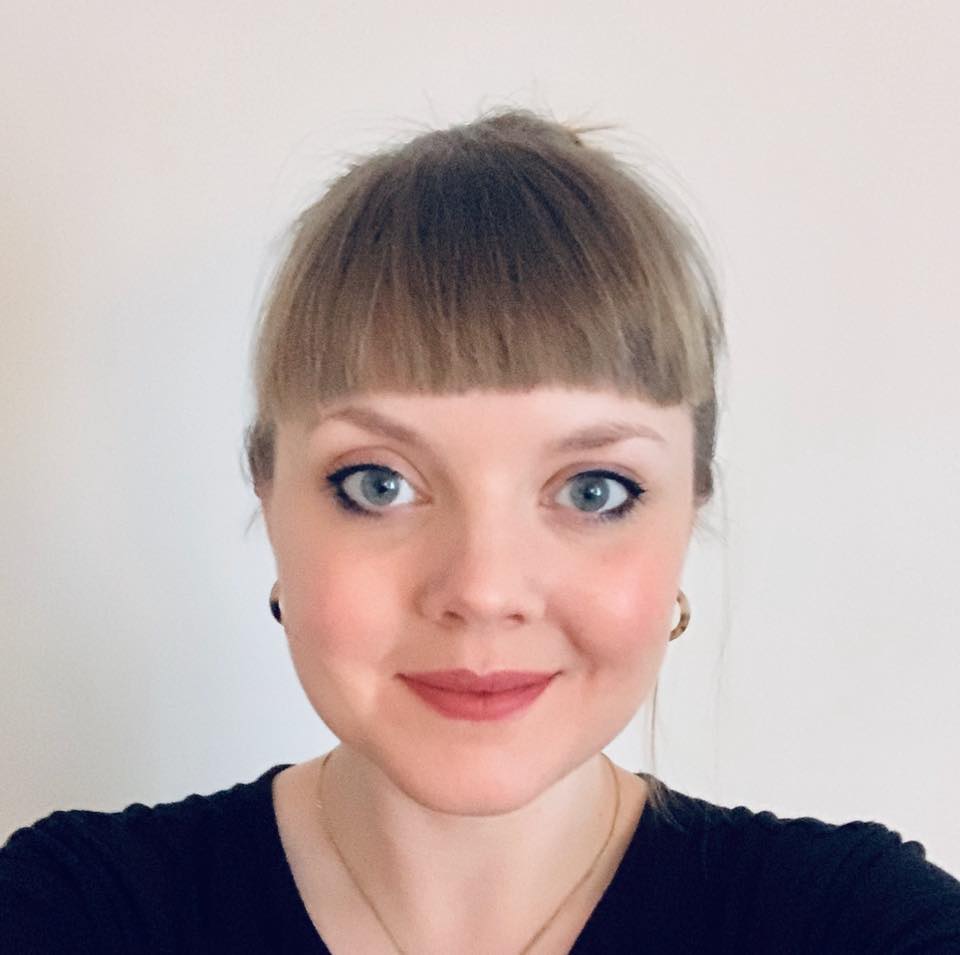