The thesis examines a selection of influential periodicals printed and circulated in Scotland between 1872 and 1945, grouped together according to their orientation to either a bourgeois-commercial public, such as the Glasgow Herald (1783-present), or a working-class public, such as Forward (1906-1959) and The Socialist (1902-1924). Informed theoretically by work in British cultural studies, such as the cultural materialism of Raymond Williams and the historical reconstructions of E.P. Thompson and Richard Johnson, and the critical theory of Jürgen Habermas, the study asks: What was the cultural and political role of periodical print in Scottish society in this period? What different forms of cultural praxis are reflected in these commercial and working-class periodicals? How was public opinion formed on issues of rent, labour, education, and policing in the Red Clydeside years (c.1911-1922), as reflected in the rival commercial and working-class periodicals?

The study explores the historical development of periodical print in Scotland, with a focus on Glasgow, by mapping infrastructures of writing, printing, and transmission of a selection of commercial and working-class periodicals. I seek to show how the Glasgow Herald mediated between the commercial and political interests of its largely bourgeois readership, how it influenced local politics and business, and how it sought to police the working-class public through its editorial policy. In exploring the cultural praxis of the newspaper I consider the relationship between the commercial press and formal education through its intended audience in the bourgeois-commercial public. Turning to the working-class publics, I hope to show how the Forward played a pragmatic mediating role between leading public actors associated with different cultural and ideological factions of the local labour movement. Meanwhile, more ideologically cohesive periodicals such as The Socialist were tightly bound up in forms of pedagogical cultural praxis which continued a tradition of popular mutual- and self-improvement, or ‘really useful knowledge’ in Richard Johnson’s terms, aimed at diagnosing working-class experience in an increasingly complex and rationalised society with a view to remedial action, particularly through new forms of trade unionism.

The clash of commercial and working-class publics on Red Clydeside is investigated through the formation of public opinion as mediated in these periodicals as well as in the more ephemeral The Worker, organ of the Clyde Workers’ Committee, and Strike Bulletin, organ of the Forty Hours Movement, on the key issues of tenancy rights and labour rights articulated with special emphasis by working-class publics during the First World War under the headlines of Rent Strikes and Dilution. I seek to show how the distinctive cultural praxis and pedagogical use of print developed in the proletarian public sphere played an influential role in the formation of critical working-class public opinion – and how independent working-class opinion formation was contested via a commercial press mediating efforts of both direct cultural intervention, funded by employers’ associations such as the Economic League which sought to emulate working-class cultural praxis through public lectures inside the factories, and political intervention in the shape of reform to policing and formal education. 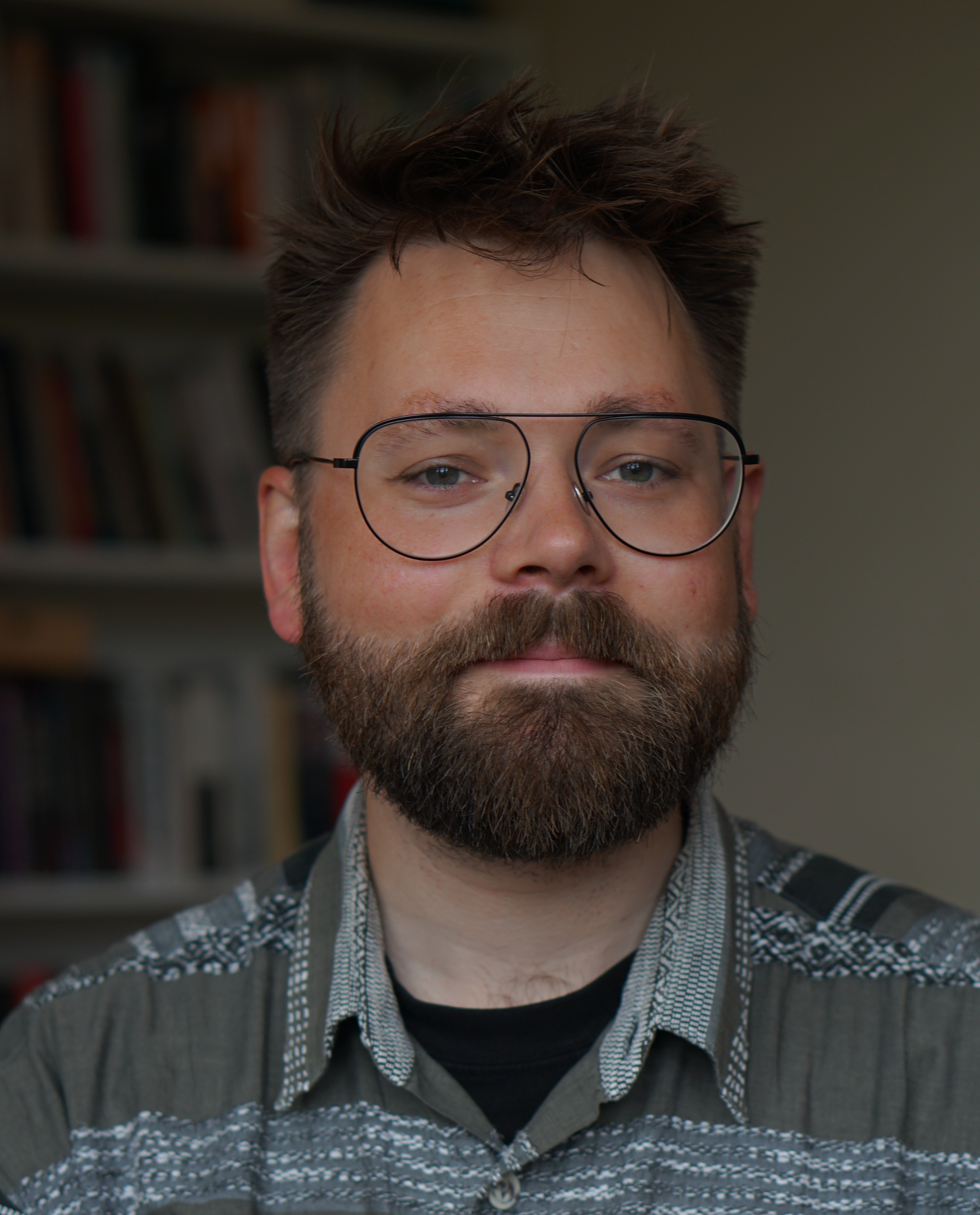