Researchers from the University of Glasgow are setting out to find a new way to monitor and measure the tiny signals created when nerve cells transmit information to skeletal muscles.

It could also enable improved control of digital spaces, removing the need for handheld controllers in virtual or extended reality in favour of wearable devices. 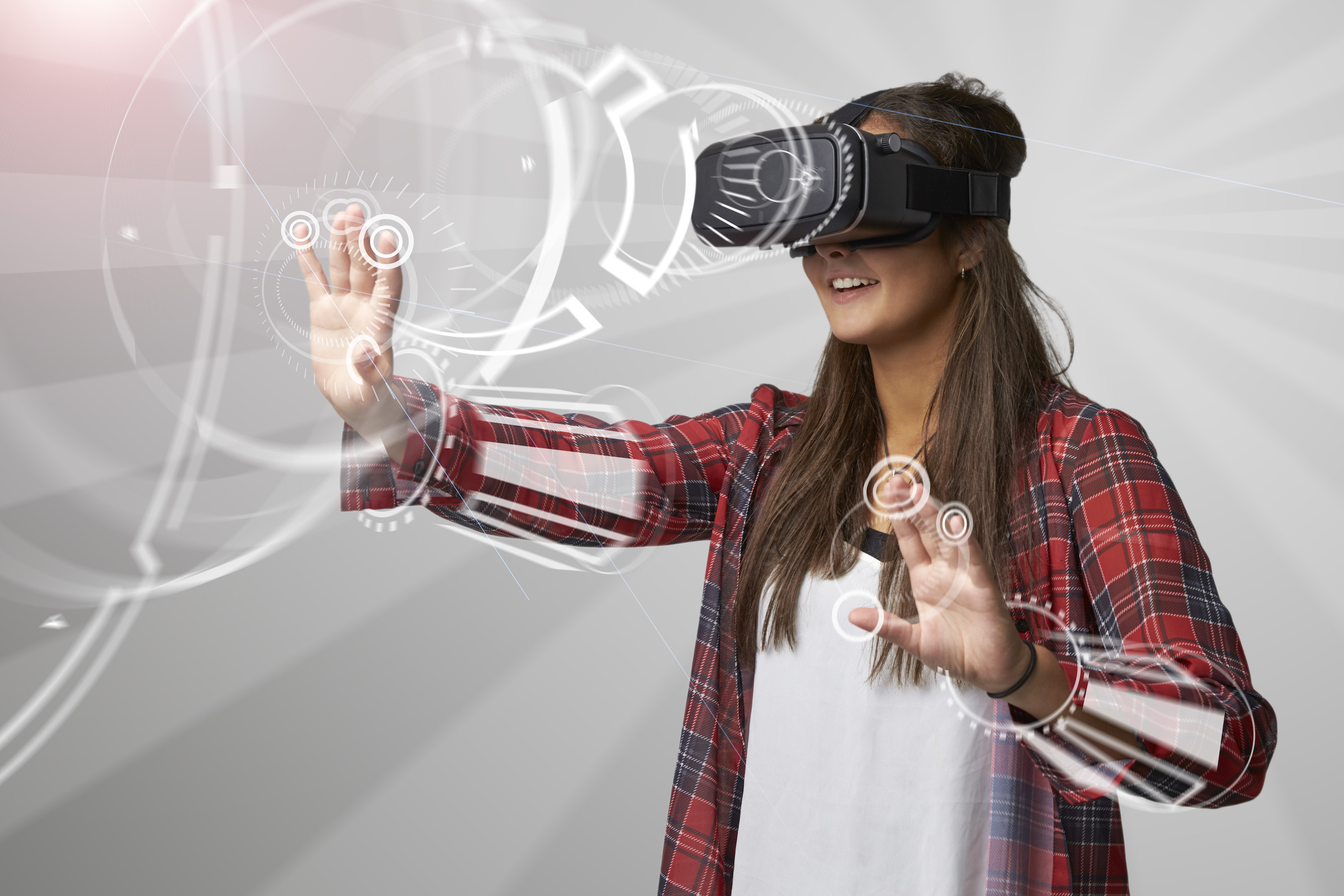 Over the course of the next two years, the MAGNABLE team will work to develop a new human-machine interface which can produce high-resolution, low-noise scans of muscle activity by measuring muscles’ magnetic fields.

Currently, the most widely-used method of monitoring muscle activity is electromyography, or EMG, which takes its readings from electrodes places on the skin.

However, the sensitivity of those readings are limited by the need to read the signals through muscle and skin, which dampens the clarity of the signal. That limitation makes It difficult for EMG to be used in human-machine interface devices like prosthetics.

One proposed solution is to surgically implant EMG sensors directly into muscle tissue to improve their ability to detect signals. However, this kind of implantation carries with it associated risks of infection, which could lead to irreversible muscle damage, making it unsuitable for widespread adoption.

An alternative to EMG for muscle activity recording is magnetomyography, or MMG, which has the potential to provide improved resolution imagery without the requirement of invasive surgery.

At the moment, MMG is challenging to use for muscle activity monitoring because the amplitude of magnetic signals from muscles is small enough that the geomagnetic field can interfere with readings.

To overcome that problem, the MAGNABLE system will build on recent developments from the University of Glasgow’s James Watt School of Engineering. At the School’s Microelectronics Lab, researchers have developed miniaturised magnetic sensors to measure the magnetic field with the sensitivity required to enable muscle activity monitoring.

As the project progresses, they will build upon that breakthrough to develop a microchip which can read MMG data from muscles while screening out environmental background noise.

Once the microchip is finalised, a newly-formed spinout from the University, called Neuranics Ltd, will look to bring it to market to enable new forms of human-machine interaction. Neuranics is a neurotechnology company developing wearable and implantable human-computer interfaces. It aims to build underpinning sensing microsystems to enable next-generation bionic devices. .

Professor Hadi Heidari of the University of Glasgow’s James Watt School of Engineering is MAGNABLE’s principal investigator. He said: “MMG has a great deal of potential to produce the kind of high-resolution data that we’ll need in order to create highly capable neural interfaces which can be controlled by muscle movements, just like real limbs.

“The technology we’re developing could also be incorporated into arm bands or other wearable devices to enable realistic interactions with virtual and extended reality.

“I’m looking forward to solving some difficult challenges with my colleagues at the University of Glasgow and Neuranics Ltd over the next couple of years, and making this technology available to the market. Neuranics is a powerhouse which is set to to disrupt the status quo in interfacing with the central, peripheral, and autonomic nervous systems.”

MAGNABLE is supported by the European Union’s Marie Skłodowska-Curie Actions.