Scientists at the University of Glasgow have found a new paradigm in the understanding of bacterial evolution – an important element in the wider context of antibiotic resistance. 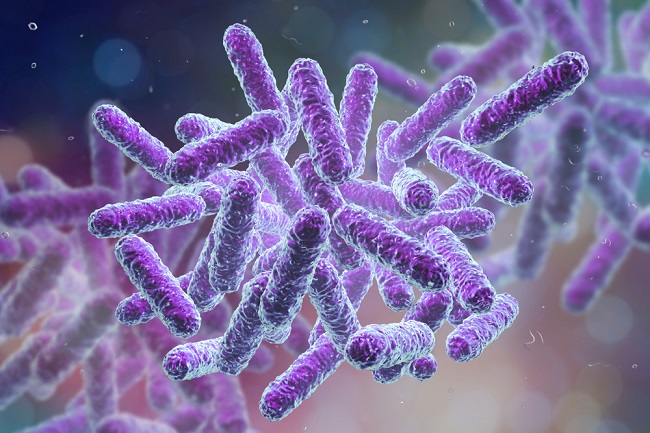 The ability of most bacterial pathogens to cause disease depends on the presence of a class of genetic elements called “pathogenicity islands”. This new research – published today in Molecular Cell – reveals how these pathogenicity islands hijack viruses to spread in nature, transforming non-pathogenic bacteria into virulent.

Professor José R Penades, from the University’s Institute of Infection, Immunity and Inflammation, said: “In our discovery, we have seen how pathogenicity islands hijack and block their helper virus, using the virus for themselves to move.