Complex molecules could hold the secret to identifying alien life

A new system capable of identifying complex molecular signatures could aid in the search for alien life in the universe and could even lead to the creation of new forms of life in the laboratory, scientists say.

University of Glasgow researchers have developed a new method called Assembly Theory which can be used to quantify how assembled or complex a molecule is in the laboratory using techniques like mass spectrometry. The more complex the object, the more unlikely that it could arise by chance, and the more likely it was made by the process of evolution.

The Glasgow team, led by Professor Lee Cronin, developed Assembly Theory in partnership with collaborators at NASA and Arizona State University. Together, they have shown that the system works with samples from all over the earth and extra-terrestrial samples. 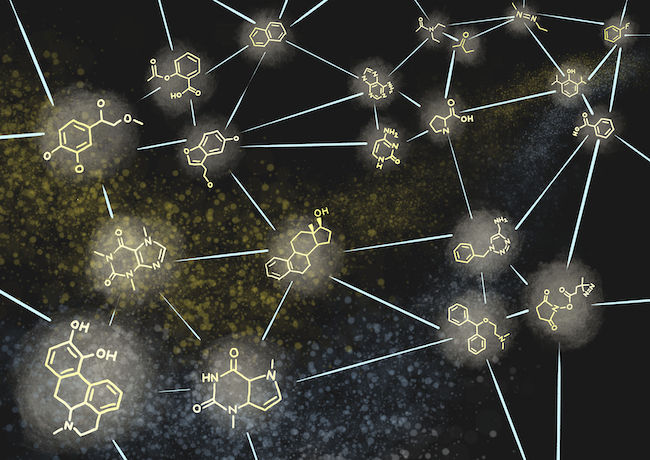 One of the main challenges of the search for extraterrestrial life has been identifying which chemical signatures are unique to life, leading to several ultimately unproven claims of the discovery of alien life. The metabolic experiments of NASA’s Viking Martian lander, for example, only detected simple molecules whose existence could be explained by natural non-living processes in addition to living processes.

In a new paper published today in the journal Nature Communications, the team describes a universal approach to life detection.

Professor Cronin, Regius Professor of Chemistry at the University of Glasgow, said: “Our system is the first falsifiable hypothesis for life detection. It’s based on the idea that only living systems can produce complex molecules that could not form randomly in any abundance. This allows us to sidestep the problem of defining life – instead we focus on the complexity of the chemistry.” 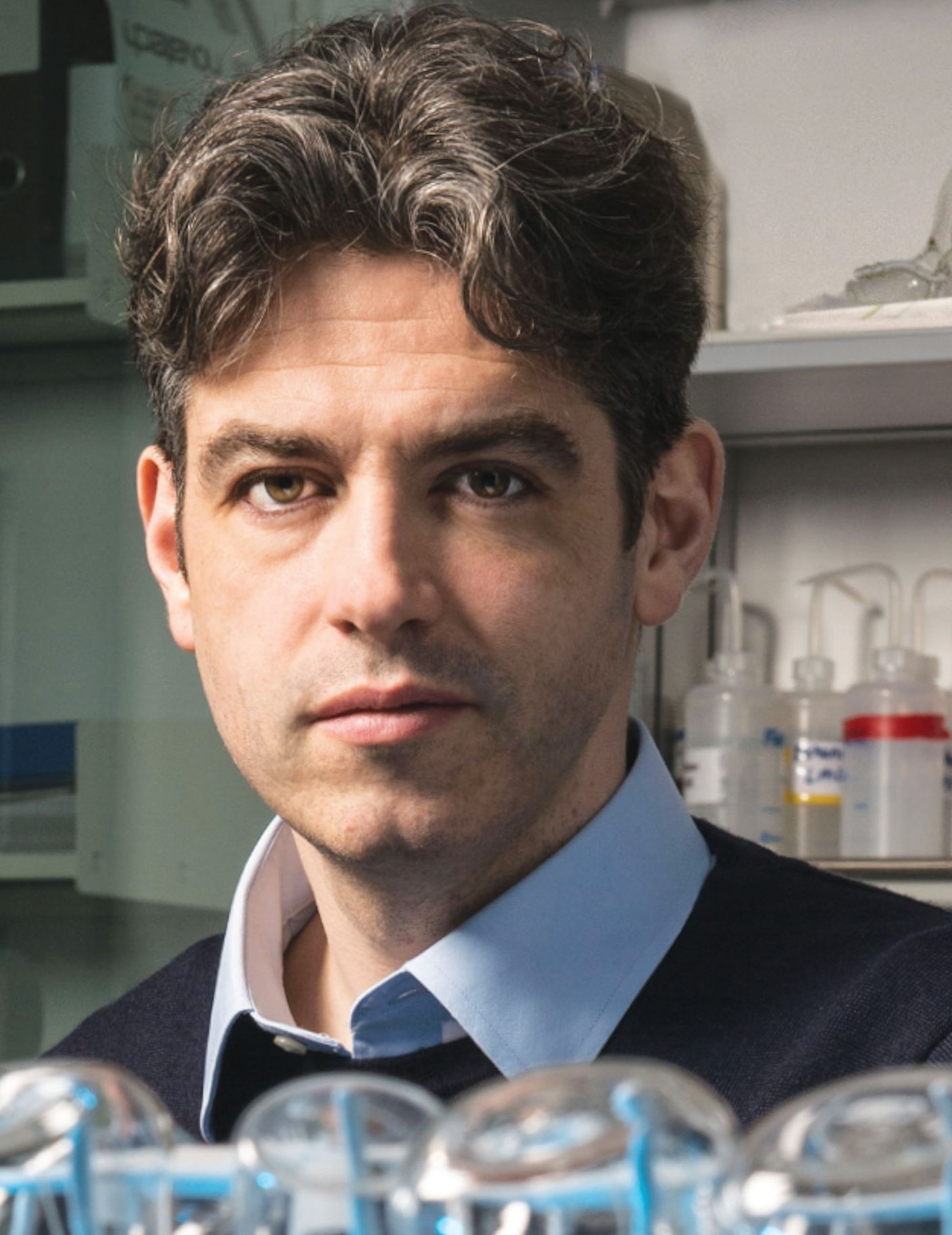 The theory of molecular assembly can also be used to explain that the larger the number of steps needed to deconstruct a given complex molecule, the more improbable it is that the molecule was created without life.

A life detection instrument based on this method could be deployed on missions to extra-terrestrial locations to detect biosignatures, or even detect the emergence of new forms of artificial life in the lab.

Professor Cronin added: “This is important because developing an approach that cannot produce false positives is vital to support the first discovery of life beyond Earth, an event that will only happen once in human history.”