A new study into respiratory-associated deaths by the Scottish Learning Disabilities Observatory (SLDO) has found that people with learning disabilities are almost 11 times more likely to die prematurely from respiratory disease compared to other people. 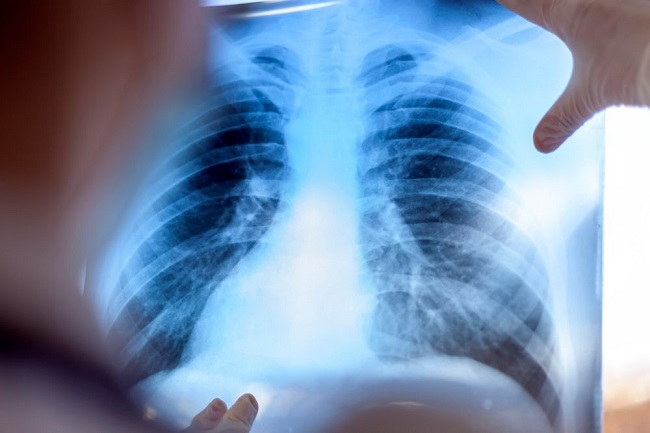 “We are calling for a number of actions including raising awareness among primary care staff of the link between dysphagia and recurrent chest infections, action to increase uptake of relevant vaccination programmes in the population with learning disabilities and practice-based approaches to address the common risk factors related to a higher risk of respiratory-associated deaths.”

While the findings from this study unequivocally conclude that there are huge disparities in mortality rates for respiratory-associated deaths between people with learning disabilities and the general population, further research is required to understand more about the specific underlying causes which put people with learning disabilities at increased risk of premature death from respiratory diseases. Greater examination of the most effective clinical approaches is also required in order to manage and reduce risk.

The study was conducted by the Scottish Learning Disabilities Observatory, based in the Institute of Health and Wellbeing at the University of Glasgow. The Observatory is funded by the Scottish Government to help address the health inequalities experienced by people with learning disabilities through the provision of good quality evidence to support action.

The study, 'Respiratory-associated deaths in people with intellectual disabilities: a systematic review and meta-analysis' is published in the BMJ Open.