A team led by the University of Glasgow will conduct research into the Chinese Government’s measures to tackle Covid-19. The findings should help other governments to develop their own responses to the pandemic which are effective, ethical and humanitarian.

The research, which has received £334,000 from UK Research and Innovation (UKRI)  and will span 18 months, is one of a number of projects being funded by the UK Government to support measures to counter the Coronavirus pandemic. This second round of projects receives £14.1 million as part of the £24.6 million rapid research response funded by UKRI and by the Department of Health and Social Care through the National Institute for Health Research (NIHR). 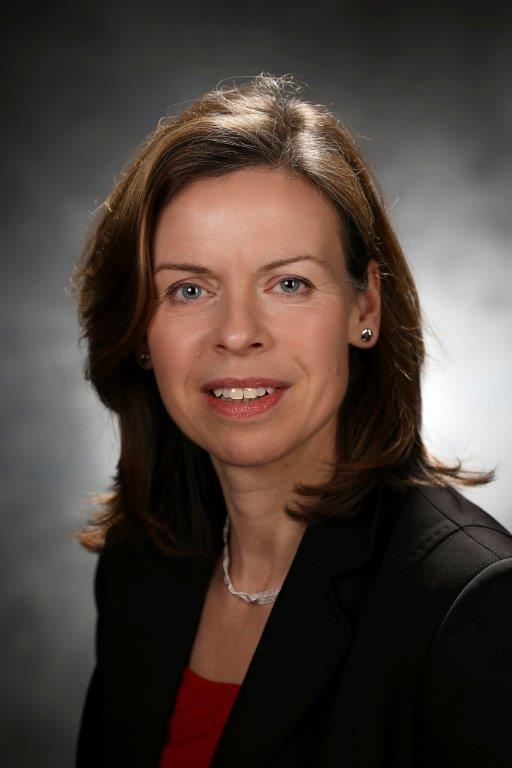 Professor Jane Duckett, the Principal Investigator (PI) and an expert in Chinese politics and policy, said: “We urgently need to understand Chinese government measures to deal with Covid-19. Rates of infection have slowed down in China but are accelerating worldwide. Given the apparent success of Chinese measures, other countries may consider adopting them. Yet we do not fully understand China’s measures, which extend well beyond health and clinical management to include policing, travel restrictions and support for businesses, or their effects, both negative and positive.

“Anecdotal evidence indicates that some measures have created significant new problems, both for containing the virus, e.g. closing transport from the outbreak centre hampered the inward flow of medical supplies; and for members of Chinese society, for instance quarantining those infected left dependents without carers or increasing surveillance and invasions of privacy.”

The project will analyse Chinese social media and policy documents as well as carrying out fieldwork in four parts of China – the Chinese capital, Beijing; the centre of the outbreak, Hubei province; the neighbouring province of Anhui; and the international hub of Guangdong, which borders with Hong Kong.

The team of 12 includes six University of Glasgow researchers in the Scottish Centre for China Research, working alongside one from Manchester Metropolitan University, another from Peking University and several other Chinese colleagues. It aims to understand:

Professor Duckett added: “The result will be important and novel resources, mapping and assessing Chinese containment measures and their societal impacts that will be communicated and updated regularly for national and international governments and organisations attempting to tackle Covid-19 around the world.”