Venezuelan crisis could cause public health emergency in South America

Since the early 2000s Venezuela has faced severe economic crisis caused by political instability and declining oil revenue. In particular, public health provision has suffered with an exodus of trained medical professionals and long-term shortages in medicines and medical supplies.

As a result the country, which was once a leader in public health policies and disease control in Latin America, is now facing a re-emergence of many deadly diseases on a scale scientists describe as “an epidemic of unprecedented proportions”. 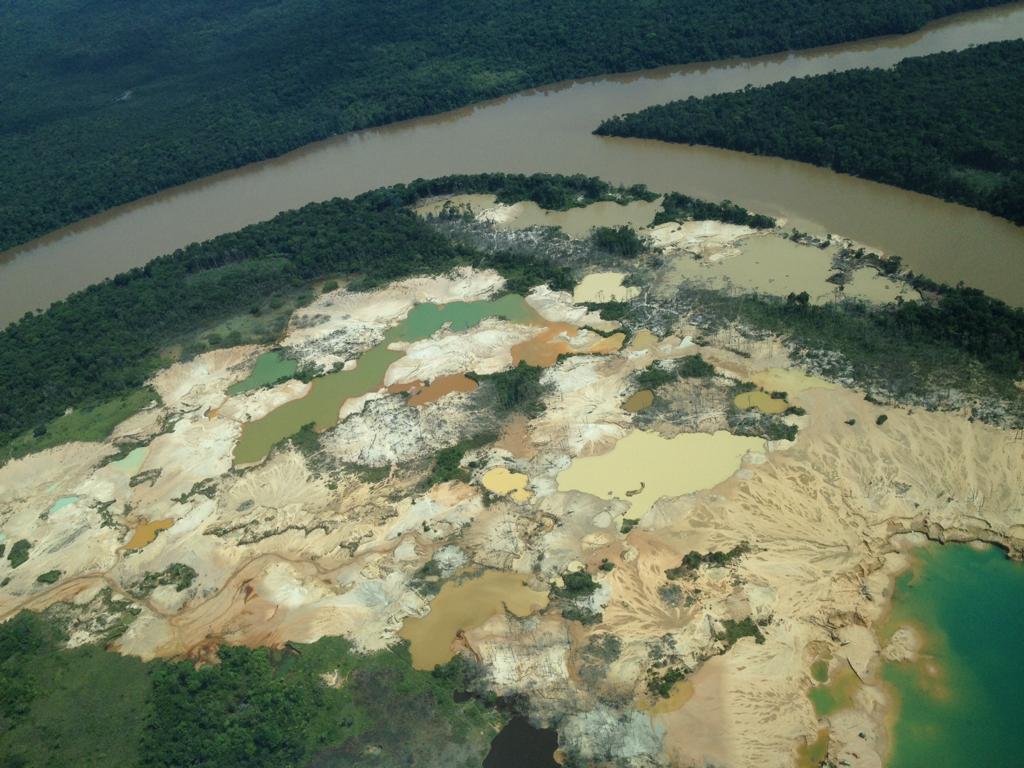 Now, in new University of Glasgow-led research published in The Lancet Infectious Diseases, researchers present the most detailed update on the health crisis in Venezuela to date.

In this unprecedented study, researchers from the University of Glasgow alongside Venezuelan scientists and clinicians, and a global network of health scientists, draw on new Venezuelan public health records, the health records of bordering states (Brazil, Colombia), as well as data held by academic institutions in Venezuela.

In light of their findings, researchers are urging regional health authorities to take action to address these worsening epidemics in Venezuela, in order to aid those affected and to prevent an emerging public health crisis in Latin America

The study focuses on the increase in vector-borne diseases (those spread by insects) in Venezuela including: Malaria, Dengue, Zika, Chagas Disease and others.

Five per cent of the Venezuelan population (1.6 million people) have emigrated since 2015 – and the researchers present data to suggest this surge in migration is spreading deadly diseases in the region and beyond.

Malaria, in particular, is a major problem. Between 2000-2015 Venezuela witnessed a 365% increase malaria cases followed by a 68% increase (319,765 cases) in late 2017. Rates of malaria also appear to be linked to the hyperinflation of the Venezuelan currency.

Dr Martin Llewellyn, based at the University of Glasgow and lead author of the paper, said: “The re-emergence of diseases such as malaria in Venezuela has set in place an epidemic of unprecedented proportions, not only in the country but across the whole region. Based on the data we have collected we would urge national, regional and global authorities to take immediate action to address these worsening epidemics and prevent their expansion beyond Venezuelan borders.”

“Data is limited due to the ongoing economic and political crisis in Venezuela, however, using the information available we have been able to provide a comprehensive overview of the growing epidemics of major diseases such as malaria, Chagas disease, Leishmaniasis, Zika and dengue and their ongoing spillover into neighbouring countries.”

“Tragically, Venezuelan government institutions may now be actively suppressing public health data in Venezuela. In June 2018, the Venezuelan Center for Classification of Diseases - a part of the Division of Epidemiology and Vital Statistics of the Ministry of Health, in charge of providing PAHO/WHO with updated morbidity and mortality indicators - was eliminated by the government after 63 years of uninterrupted activity. Venezuelan clinicians involved in this study have also been threatened with jail, while laboratories have been robbed by militias, hard drives removed from computers, microscopes and other medical equipment smashed.”

The study, ‘Venezuela’s humanitarian crisis, resurgence of vector-borne diseases and implications for spillover in the region: a review and a call for action’ is published in The Lancet Infectious Diseases. The work was funded by Scottish Funding Council GCRF Small Grants Fund.