In a new paper published in the International Journal of Stroke, researchers and clinicians from the Universities of Glasgow, Edinburgh, and East Anglia and NHS Greater Glasgow & Clyde report on the outcomes of a study which aimed to investigate the effects of combining music listening and mindfulness techniques on recovery after a stroke. 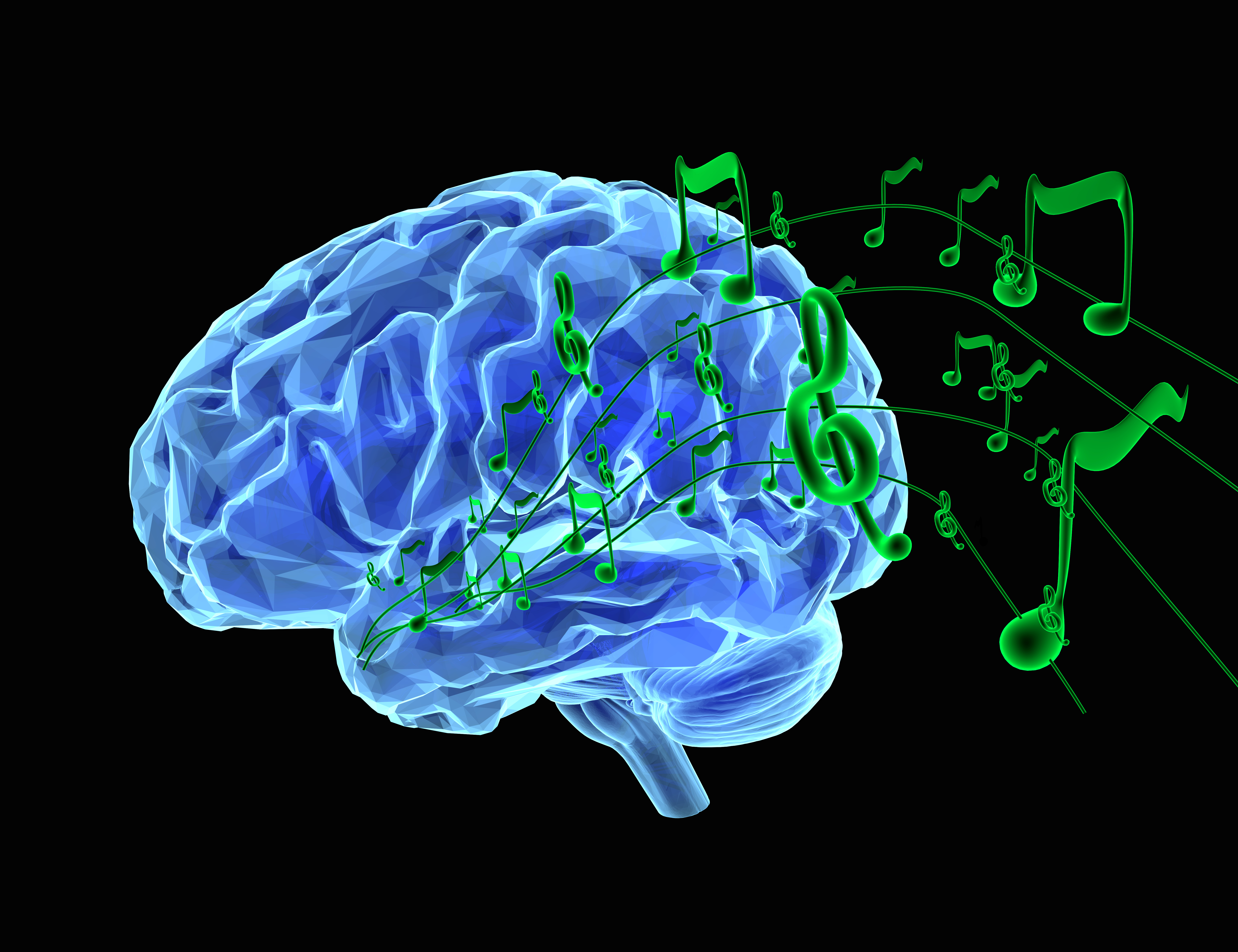 The ‘Measuring the effects of listening for leisure on outcome after stroke’, or ‘MELLO’ study, involved 72 participants recruited from acute stroke units within the NHS Greater Glasgow and Clyde area in the UK. Each patient had suffered an ischemic stroke, the most common type of stroke, which is caused when blood supply to the brain is blocked for example due to a blood clot.

In the study, participants were randomly allocated into three groups. One group was asked to listen to music, another to music combined with mindfulness practice, and the last group to audiobooks. Participants used an iPod and were asked to listen for an hour each day for eight weeks during their recovery immediately after discharge from hospital.

Each participant was free to choose their preferred music or books and kept a daily written record of their listening activity. They had a weekly visit from the research team during which progress was monitored and new listening material was provided.

The participants in the mindfulness group were taught two five-minute exercises which were designed to encourage them to return their attention to the present moment and then on the music if their mind wandered whilst listening to music.

The researchers wanted to find out if it was feasible for patients to do the daily listening and whether or not it was acceptable to them. They also conducted standardised tests of memory, attention and mood at the beginning of the study, at then at three and six months after stroke to determine how each participant’s cognitive functions and mood changed as a result of their listening.

On the standardised tests of cognitive function, participants in both of the music listening groups showed better recovery of memory functions compared to the audiobook group. In contrast to positive impact on mood reported in the interviews, there was no difference in mood between the groups on the standardised tests.

Dr Satu Baylan, from the University of Glasgow’s Institute of Health and Wellbeing, is the paper’s lead author. Dr Baylan said: “People who have suffered a stroke are often left with cognitive difficulties that affect the ability to concentrate and remember information yet there is limited rehabilitation input for these problems. Many people also experience low mood and anxiety, which can have a negative impact on recovery and their level of engagement in everyday activities.

“Previous research has suggested that daily music listening might improve memory and attention after stroke. Mindfulness on the other hand is known to improve mood in the general population and in those with depression but there is very little examination of mindfulness in people after stroke. We were keen to investigate whether combining music listening with mindfulness might help address some of the difficulties that people commonly face after a stroke using an approach that can potentially be both enjoyable and accessible.

“The results suggest that this may indeed be the case. We found that participants across all groups were willing to listen regularly and found listening to be enjoyable. We were very pleased that participants in the mindful music group felt that they were better able to re-focus their attention. We think that the intentional focus of mindfulness during listening, which encourages people to place themselves in the here-and-now when their mind wanders, might help individuals affected by stroke improve their concentration, reduce rumination in negative thoughts and feelings, and this may also help with their ability to recall information from memory.”

Professor Jonathan Evans is the paper’s principal investigator and corresponding author. Professor Evans said: “Although more research is needed, the MELLO study’s encouraging results suggest that this low-cost intervention, which can be done at home, may have positive benefits for people recovering from a stroke. What is particularly positive is that our results are consistent with another study done in Finland that also found that daily music listening improved memory and concentration, compared to audiobook listening or usual care.

“We’re very keen to investigate the potential benefit of mindful music listening in a larger study. We also want to examine whether music listening - with or without mindfulness - could be used even earlier, in inpatient hospital settings.

“Many of the mindful-listening participants chose to listen to classical or easy-listening music whereas pop and rock were most often chosen by those in the other music group. We’d also like to investigate whether music with lyrics may help patients with aphasia, which limits their ability to understand or use words, more quickly recover their language skills.”

The paper, titled ‘Measuring the effects of listening for leisure on outcome after stroke (MELLO): A pilot randomized controlled trial of mindful music listening’, is published in the International Journal of Stroke.