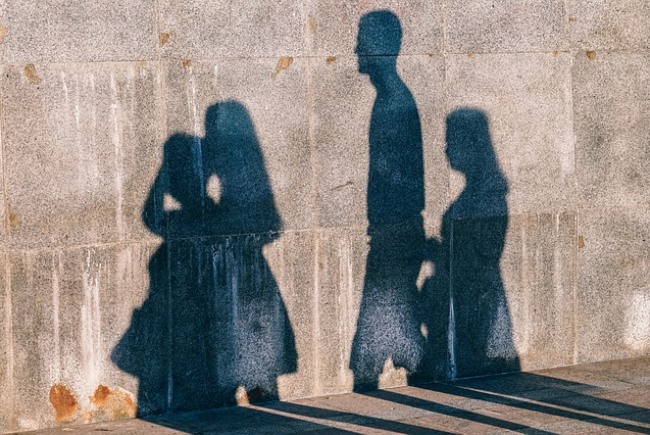 The changing face of serious organised crime, its impact in communities and the potential for local services to prevent exploitation, have been highlighted in new research involving the University of Glasgow.

An 18-month study, which looked at serious organised crime (SOC) with deep roots in specific areas, as well as more ‘mobile’ forms of SOC, found that the harmful consequences of the illicit drugs market is the primary area of concern.

The research, led by SCCJR (Scottish Centre for Crime and Justice Research) Associate Directors, Dr Alistair Fraser of the University of Glasgow and Dr Niall Hamilton-Smith of University of Stirling identifies good practice and makes a series of recommendations to enhance Scotland’s collective response to SOC, including:

As he attended the SOC Taskforce at the Scottish Crime Campus in Gartcosh, Justice Secretary Michael Matheson said: “Recent high-profile convictions of people involved in organised crime, supported by strong partnership work at the Crime Campus, send a clear message that Scotland is a hostile environment for those who prey on our communities. This in-depth report offers personal perspectives on the effects of organised crime locally, particularly on the vulnerable.

“It builds our understanding of the impact of such crime and how best we can support people and protect them from harm. Along with our taskforce partners, we will consider carefully the recommendations as we continue strengthening our collective approach to tackling and preventing organised crime.”

Dr Alistair Fraser, Senior Lecturer at the University of Glasgow's School of Social & Political Sciences, said: “For the first time, we have been able to hear from people living in communities across Scotland where organised crime is part of everyday life. The study shows that while organised crime might be thought of as glamorous it is rooted in deep and enduring forms of harm and exploitation at community level.

“While the study showed that these impacts are most extreme in communities where there is entrenched vulnerability from long-term deprivation, they exist throughout society. Our fieldwork also suggested that one of the best assets in responding to organised crime is the community itself and we need to find ways to harness this potential.”

Dr Niall Hamilton-Smith, Senior Lecturer at the University of Stirling added: “Tackling serious organised crime can no longer be seen as principally a policing issue. We need a stronger set of partnerships across policing, community groups and service providers in order to better identify and address vulnerability and exploitation linked to organised crime.

“If we are to address the real damage that is being done we also need a counter-narrative that illustrates the difference between the myth and reality of being involved in these groups.”

The research on community experiences of SOC involved in-depth one-to-one interviews and discussions with residents, schools, businesses, community organisations and public service professionals in a number of areas known to be affected by organised crime.

The nationally-representative Ipsos MORI research surveyed 1,088 people about awareness and experiences of SOC. In line with a 2013 survey, 60% of respondents thought police were effective in tackling the issue, while 22% thought they were ineffective.

Asked who they thought had a role to play in tackling organised crime in Scotland, respondents most commonly (87%) said the police. Around a third (37%) mentioned the Scottish Government and 26% said “everyone” – this latter finding representing the largest change from the 2013 survey when the equivalent figure was 15%.

The communities report and survey findings will be discussed at a gathering of national and local public service leaders and community representatives later this month and at the next Taskforce meeting.