A diet containing too much red meat and not enough fruit and vegetables could increase your body’s ‘biological age’ and contribute to health problems.‌ 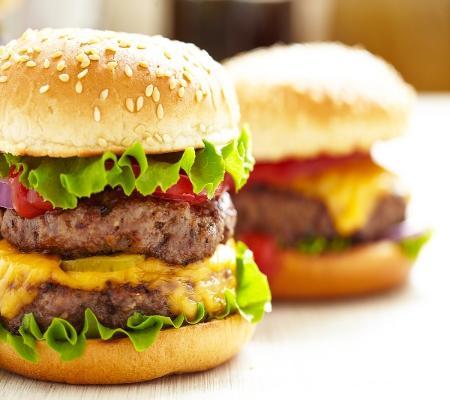 Research led by the University of Glasgow and published today in Aging, has found that a moderate increase in serum phosphate levels caused by red meat consumption, combined with a poor overall diet, increases biological age (miles on the clock) in contrast to chronological age (years of age).

The study, which looked at participants from the most deprived to the least deprived in the NHS Greater Glasgow Health Board area, also demonstrates that deprived males were the worst affected.

Data from the study suggests that accelerated biological ageing, and dietary derived phosphate levels among the most deprived males, were directly related to the frequency of red meat consumption. Researchers believe that excess red meat particularly affects this group because of their poor diet and “sub-optimal fruit and vegetable intake”.

The research, led by the Institute of Cancer Sciences in collaboration with the Karolinska Institutet (Stockholm, Sweden), also found that high phosphate levels in deprived males correlated with reduced kidney function and even underlying mild to moderate chronic kidney disease.

Professor Paul Shiels said: “The data in this study provides evidence for a mechanistic link between high intake of phosphate and age-related morbidities tied to socio-economic status.

“Our observations indicate that elevated red meat consumption has adverse effects amongst deprived males, who already have a poor diet and eat less fruit and vegetables than recommended.

“We think in this group the effects of high serum phosphate intake may be exacerbated. Indeed it’s notable that these effects are not apparent among less deprived males, or in females, especially in the context of a more balanced diet.”

Professor Shiels said: “Strikingly, many of the subjects had kidney function indicative of incipient or early onset chronic kidney disease. It has also not escaped our attention that red meat product quality and preservation may have an impact upon the diets of the most deprived and their associated health.”

This research has taken place as a part of the psychological, social, and biological determinants of ill health (pSoBid) study cohort, originally funded by the Glasgow Centre for Population Health.

Background
In Glasgow, the difference in life expectancy between affluent and deprived communities is 14 years for men and 11 years for women. This remarkable difference is one of the biggest in the developed world, despite common risk factors for age-associated diseases.