In this Review, published to coincide with the launch of The Lancet Psychiatry journal, Professor Rory O’Connor from the University of Glasgow and Professor Matthew K. Nock from Harvard University review the key psychological factors that may contribute to, or protect against, suicidal behaviour including personality differences, cognitive factors, and negative life events such as serious physical illness, as well as current psychological treatments. 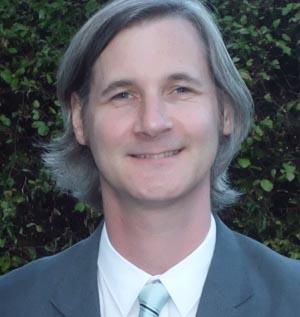 Evidence suggests that about 60% of people struggling with suicidal thoughts or behaviour do not receive any help, and, surprisingly, there is relatively little evidence for the effectiveness of treatments received by those who do. The authors conclude by calling for more research into novel psychological and psychosocial treatments.

According to Professor O’Connor, “Although a range of risk factors that contribute to suicidal behaviour have been identified, it is not clear how or why these factors work together to increase the risk of suicidal behaviour and there is little known about what protects against suicide among those who are vulnerable. Further studies are urgently needed to develop psychological treatments for those at risk of suicide alongside efforts to eliminate barriers that lead to underuse of mental health resources.”*

Professor Nock adds, “As a field, we have made significant advances in our understanding of suicidal behaviour in recent years. We now have a strong foundation of knowledge about suicidal behaviour on which to build, as well as some exciting new findings about psychological factors that seem to put people at risk for thinking about suicide, and other factors that increase their likelihood of acting on suicidal thoughts. It is vitally important that we as a society invest heavily in making further advances so that we can start to decrease the suffering and loss of life due to suicidal behaviour.”

Professor O'Connor, Chair of Health Psychology at University of Glasgow, is broadly interested in improving health outcomes but he is best known for his work on suicide and self-harm which he has been researching for 20 years.

He was recently conferred prestigious award of Academician of the Academy of Social Sciences and, this year, was elected asPresident of the International Academy of Suicide Research, becoming the first ever UK-based holder of the post.