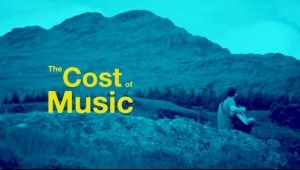 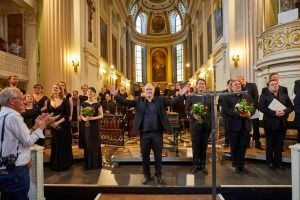 John Butt has collaborated with Dunedin Consort as musical director since 2003.  Together, they have produced an acclaimed catalogue of recordings on Linn Records and performed at some of the most prestigious festivals and venues around the world, among them the Edinburgh International Festival (2015-19), London BBC Proms (2017, 2019), Lammermuir and Krakow’s Easter Festival, Misteria Paschalia. In the last few years, they have also performed around the world including in Germany, Poland, Italy, Colombia and the USA. Butt is also a Principal Artist with the Orchestra of the Age of Enlightenment, the resident orchestra of the Southbank Centre. 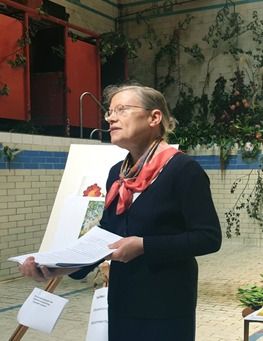 Professor Willsdon has collaborated with leading galleries and botanic gardens to enhance public, professional and scholarly understanding of artworks portraying the natural environment. Developing from her research on Impressionist and Modern garden and landscape imagery, this work has involved knowledge exchange with curators, botanists, and media professionals, and wide public engagement. Outcomes since 2010 include seven exhibitions, print and audio/visual resources, and public talks. These have thrown new light on works by artists such as Monet, Whistler, and Klimt, by linking them with aspects of botany, horticulture, and neuroscience. Cultural, social, educational, and economic benefits have resulted internationally. 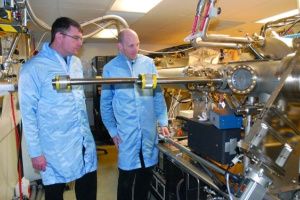 The £6m Scottish Enterprise and CENSIS MIRAGE R&D project of which Professor Iain Thayne was lead University of Glasgow investigator brought the Electronics and Nanoscale Engineering research division together with 4 Scottish based SMEs. The companies; Cascade, Gas Sensing Solutions, CSTG and Amethyst utilised the semiconductor materials growth expertise of Dr Matt Steer that allowed them to create cutting-edge mid-IR (infrared) sensors in high volumes with greater sensitivity, lower cost, reduced energy use and a longer lifespan than existing products. GSS and CSTG have detailed the impact on their businesses; new products, access to new markets and job creation.

Dr Bowei Chen partnered with ArrayStream Technologies (London based Fintech start-up) to develop a machine learning technique to more accurately predict the movement of financial indicators compared to existing financial methods. The potential long-term benefits from this work include developing reliable data-driven trading strategies, helping to build a more stable financial future for citizen’s investment and pension funds. This project has helped ArrayStream secure investment funding to expand their business, while two research papers have been submitted to top-tier journals in business & computer science fields. Collaboration between Bowei and ArrayStream is ongoing, with ArrayStream open to partnering further with UofG through sponsoring a PhD student or developing a KTP project.

Rockfall is a major hazard for railways, as it can cause significant damages to the railway infrastructure, delays in train services and causalities. A Knowledge Transfer Partnerships (KTP) project between a group of researchers at the School of Engineering and QTS Group Ltd has led to the design of two new rock catch fences. The basic design has replaced the original version developed by QTS and is already being used in projects across Scotland. The enhanced design is undergoing full-scale field tests and will be used in future projects once  approved by Network Rail. This project was graded 'A' by Innovate UK (among the top 5%) and shortlisted for the Scottish Knowledge Exchange Awards 2018 in the Group 'Building Skills Through Knowledge Exchange'.

Researchers from the School of Social & Political Sciences have worked in collaboration with the Scottish Parliament’s research office, SPICe, and Heriot-Watt University to examine the ‘social impact’ of local government budgets to provide an insight into how the decisions made by councils affect different socio-economic groups. The findings were used by the Local Government Committee to inform its budget scrutiny and better understand the link between policy and impacts. The work also provided the foundation for joint learning between the Committee and local authority Directors of Finance, influencing not only parliamentary scrutiny, but also council decision making. 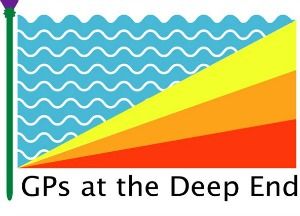 Ten years ago, the 'Deep End GP' group was established, comprising the 100 general practices serving the most deprived populations in Scotland.  This unique collaboration between academic GPs and frontline practitioners was the first time in the history of the NHS that family doctors working in areas of concentrated socio-economic deprivation had been convened. In this 10th anniversary year, we celebrate the cumulative achievements of this innovative project, now an established part of the Scottish healthcare landscape, which has provided a template for other Deep End GP groups (also collaborations between academic and frontline practitioners) in the UK and abroad.

Working towards the elimination of Rabies

Rabies is a horrifying, yet vaccine-preventable disease that kills thousands of people every year in low- and middle-income countries.  Research led by Dr Hampson has generated critical evidence that has played a key role in persuading a triumvirate of international agencies - the World Health Organization (WHO), the Food and Agriculture Organization (FAO), and World Organisation for Animal Health (OIE) - to advocate for the global elimination of rabies deaths by 2030, and Gavi, the Vaccine Alliance to include human rabies vaccines in its long-term investment strategy.

Baltic Street Adventure Playground (BSAP), a Glasgow charity and child-led supervised adventure playground is working with the University of Glasgow to develop a community food hub in a low-income area where there is little access to affordable and healthy food. This thriving community space produces an array of fresh fruit and vegetables, communal cooking experiences and healthy meals. Over the 2019 school summer holidays, BSAP hosted over 7,000 attendees who ate an estimated 15,000 meals. The collaboration is supported by Scottish Government / EU Social Innovation funding. 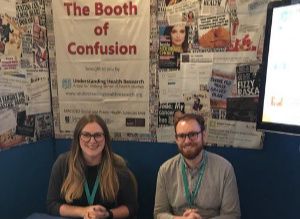 Research is easier to access than ever, but without scientific training it can be challenging to make sense of evidence. Researchers at the MRC/CSO Social and Public Health Sciences Unit (SPHSU) co-produced Understanding Health Research with users: a free, innovative online tool designed to help everyone read, understand and interpret published health research by asking the right questions about its quality and relevance. UHR is designed for patients, carers, students, policymakers and many others. Since its launch, UHR has supported around 390,000 users from six continents, spawned a workshop series and Twitter account, and received significant media attention. 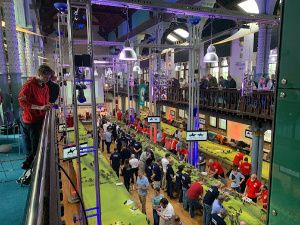 The Great Game saw the Battle of Waterloo refought as the largest tabletop wargame ever played. Hosted by the University of Glasgow, it was an imaginative and ambitious exercise in knowledge exchange and public engagement. It also raised £20,000 for the Waterloo Uncovered charity. This is a ground-breaking initiative, which engages military veterans suffering injury and/or PTSD in the archaeology of the famous battle in Belgium. Professor Tony Pollard is the project’s lead academic and a field director. The event included a public study day on the theme of Waterloo and the game itself attracted around 1000 spectators.

Glasgow Entrepreneur of the Year 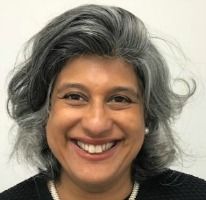 Professor Shireen Davies is championing a revolution in the creation of novel next generation green insecticides. Her vision is to become the world-leading provider of peptide-based bioinsecticides for global sustainable agriculture. In May 2020 Professor Davies, Professor Julian Dow and others formed the University of Glasgow spinout, SOLASTA Bio, a specialist green insecticides company which is amongst the first of its kind globally. Shireen's nEUROSTRESSPEP project won a Scottish Knowledge Exchange Award 2020 in the multiparty collaboration category.

Dr Elijah Nazarzadeh is leading the Acu-Flow technology; a novel nebuliser, transforming respiratory drug delivery through efficient pulmonary delivery of a wide range of formulations, including existing drugs and emerging high-value biologics.  Elijah not only carried out the scientific research (published in a leading journal), but also led its translation, including market research and engagement with leading drug delivery companies, established a strong network in the field and attracted key-opinion-leaders as advisors on the team.  Elijah has completed an Unlocking Ambition Fellowship. He has been selected as one of the 8 Converge Challenge Finalists and he is a finalist on Scottish Edge Higgs Award. He also secured an additional £150k to develop an investable proposition for Acu-Flow. 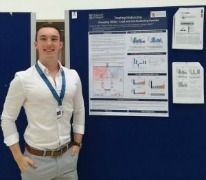 Connor Blair is taking a leading role in navigating biopharmaceutical company, Portage Glasgow Limited (PGL), towards success. In the two years since beginning his industrial placement PhD with PGL, Connor’s performance has convinced the company to elevate him to the role of Principal Scientist. Connor has taken complete intellectual ownership of all PGL’s research projects, resulting in two patents (on which he is an inventor) co-owned by the University of Glasgow. Connor has also published two scientific, peer-reviewed papers in the period. Connor recently won a Scottish Knowledge Exchange Award in the 'Innovator of the Future' category.