Glasgow’s Café Scientifique has been running every month since 2004. 12 years on and it is still thriving with Professor Mandy MacLean still at the helm, currently co-organised by Professor Kevin O’Dell (Dean of Pubic Engagement), Professor Martin Henry (Professor of Gravitational Astrophysics and Cosmology) and Vanessa Collingridge (PhD student and broadcaster).

Recently Mandy MacLean has rolled out the Science Café model in two, new important directions which will increase their impact significantly.

Organised by the British Heart Foundation, Science Cafes will be held at party political conferences and at Holyrood for all Members of The Scottish Parliament (MSPs). Professor MacLean will facilitate the first of these at the SNP conference at the SECC in October and a second at Holyrood in the ‘Members Bar’. The topics will include vascular dementia and hypertension and the speakers drawn from the Institute of Cardiovascular and Medical Sciences (ICAMS' Professors Rhian Touyz and Matthew Walters). British Heart Foundation funded PhD students will also participate in these events.

The Science Café model has also been rolled out to engage the local ‘West End’ community. The aim is to break through any perceived ‘Town and Gown’ barrier and to let the local population know about the research that is being carried out by ICAMS on their doorstep. The focus is on diseases that are prevalent to the West of Scotland such as hypertension, stroke and heart failure. There have already been three of these Science Cafes, called ‘Café with Heart’ and the fourth will be held in Waterstones bookstore, Byres Road on 21s September at 7pm. The topic will be vascular dementia and the speaker will be Dr Terry Quinn.

Professor MacLean says: "These science cafes are always well attended, successful and dynamic and the secret lies in their simplicity. They are always held away from academia and lecture theatres in a public bar or café, the talks are short (20 minutes maximum- no power-point allowed!) and most of the evening is an informal discussion between the scientist and audience, with an obligatory bar-break! So whilst they are fun, through attracting the local community and MSPs, they have potential to provide real impact also." 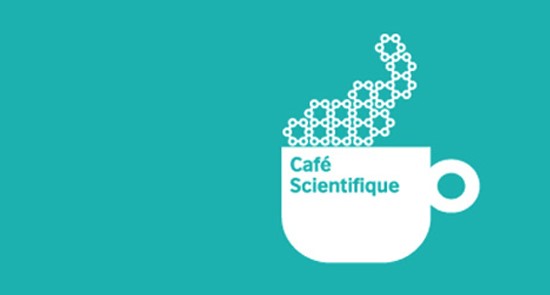