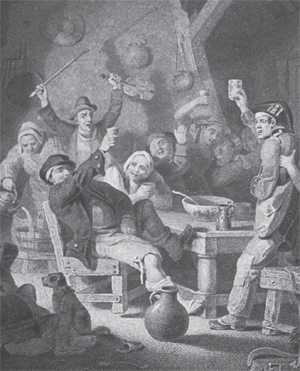 This is a chance to experience Burns's rowdy masterpiece as it was first heard in the 1810s. The concert will be narrated by Tam Dean Burn and feature Jamie MacDougall, Lorna Anderson, Andrew McTaggart and Alistair Digges, with singers from the Glasgow University Chapel Choir.

This event is part of the AHRC-funded project 'Editing Robert Burns for the 21st century', by UofG's Centre for Robert Burns Studies.