The day celebrates the social, economic, cultural and political achievement of women and highlights issues still faced by women across the world.

This year’s theme is ‘Pledge for Parity’. Find out more at International Women’s Day

Proud of our staff and students

To celebrate UofG asked some of our staff and students what makes them proud.

Proud of our alumni

We have so many inspiring female alumni, here are just a few: 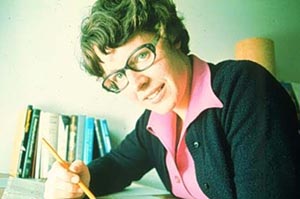 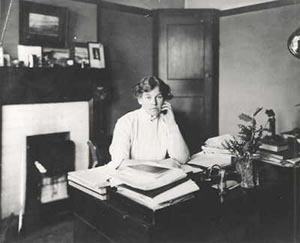 Dame Anne Louise McIlroy, graduated from the University in 1898 and was our first female research student and was a pioneering doctor. 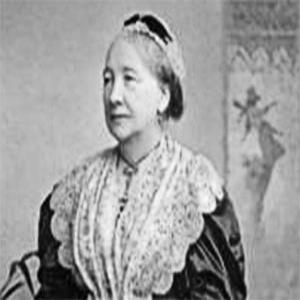 Jessie Campbell, honorary graduate who pioneered higher education for woman in Scotland by founding Queen Margaret College here at the University of Glasgow. 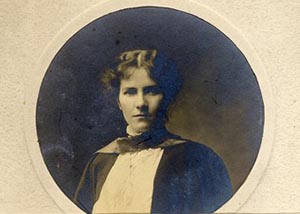 Dr Kate Fraser, medical graduate, became a pioneering psychiatrist and the 1st Female Commissioner of the General Board of Control. 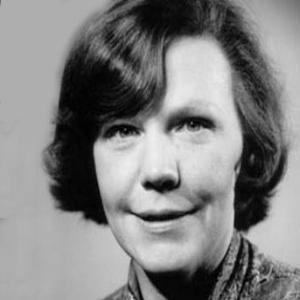 Professor Rona Mackie, top dermatologist and UofG graduate, was the first female Professor of Dermatology in the UK and was our first woman appointed to an established Chair.

This includes: A production of the Vagina Monologues, an Amnesty International Workshop on Bystander Intervention, a panel discussion on ‘The Missing Women in STEM’, an International Women’s Day Debate and more.

‌‌Professor Anna Dominiczak is delivering a talk as part of the Successful Women at Glasgow (SW@G) speaker series at 7pm in the John MacIntyre Building on 8 March.
Anna is the Regius Professor of Medicine and Therapeutics at the University of Glasgow and she is also the first woman to hold this post.

She is one of the world’s leading cardiovascular scientists and clinical academics, having published more than 250 publications in peer-reviewed journals for which she has been awarded an OBE by the Queen.

For more details of the event visit SW@G speaker series