If you are a member of staff, from Tuesday 3 May you will have your chance to give your feedback on what it is like to work at the University of Glasgow.

The University of Glasgow Staff Survey takes place every two years and covers a wide range of topics including:

The Staff Survey also gives you the chance to provide your own comments and feedback on issues that matter to you.

The Staff Survey is not just about gathering opinion and feedback. The University strategy 2015 - 2020, Inspiring People – Changing the World, was informed by comments from the last Staff Survey in 2014 along with the discussions that Senior Vice-Principal Neal Juster, held locally across the University.

Indeed the way in which the strategy was developed, via engagement and consultation with staff across the campus, was itself influenced from the feedback received in the Survey. This resulted in the UofG’s inspiring people being at the heart of all we do.

In advance of this year’s  survey, Campus e-News is reporting on how different parts of the University of Glasgow have acted on the 2014 feedback. This week we focus on some of the University-wide initiatives which have been developed or implemented, based on the feedback you provided.

Only 30% of staff were aware of the University’s Dignity At Work and Study policy.

In response to this, the University launched the FullStop campaign to promote awareness of Dignity At Work and Study across the campus and to bring bullying and harassment to a ‘full stop’. This campaign involved a series of distinctive posters, each highlighting examples of inappropriate bullying or harassment behaviours, alongside the distribution of badges and active social media engagement.

In an article in the Evening Times, MSP Sandra White praised the campaign saying “I think it’s a good initiative.  It’s quite clever, using what some people would see as perhaps casual remarks and behaviour and showing that they are indeed harassment and bullying”.  Towards the end of the campaign staff and students took part in an evaluation survey which showed an increase in awareness of over 40% amongst respondents.  One respondent commented “It improves the ‘visibility’ of the problem and therefore causes discussion and generally more openness about it, which is very good!”.

Only 45% of staff felt that their Performance Development Review (PDR) left them feeling that their work was valued by the University.

Plans are moving forward to introduce a new and improved online version of PDR effective from next month. The highly productive and welcome concept of a one-to-one PDR discussion will remain. The number of assessment outcomes will be reduced to four (previously five) couched in terms of performance within the grade and any reference to a forced distribution of outcomes will be removed. Further, Heads of Unit will be required to discuss proposed team objectives and the anticipated distribution of outcomes prior to the PDR round commencing, and will be expected to reduce the number of reviewers involved in the process throughout the line management structure to improve consistency and standardise the approach.

Objective setting will be aligned with strategic priorities and individual development needs with timescales for delivering these, set for periods of 12 months, or longer where relevant and appropriate, with annual progress updates. A front loaded ‘grand parenting’ approach similar to that introduced within University Services last year will be applied across the Campus leading to the removal of moderation at Grades 9 and 10.

Work is underway led by the Performance, Pay & Reward team to ensure these plans are fully communicated and implemented effectively across all our business units supported by learning and development events to assist the introduction of these new arrangements. Similar arrangements to last year will apply to reward and recognition for Grade 10 and US staff, and if successful, will be the subject of consultation with our trade unions to apply this approach to recognition and reward more widely in the future. 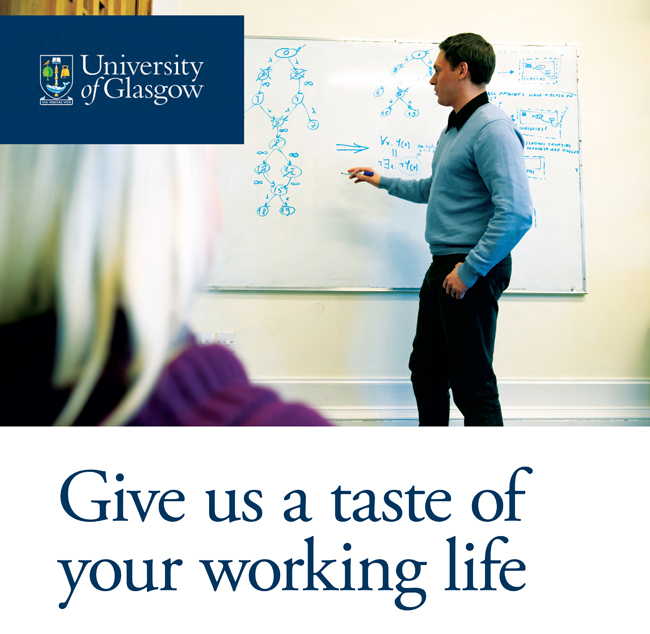