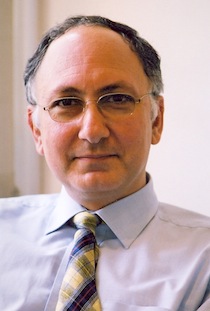 Prof Michael Studied History of Art and Architecture at the University of East Anglia (Norwich).  He went on to take a PhD at Westfield College, London, writing on illuminated manuscripts made for the court of Edward III. After working for the British Academy on the Corpus Vitrearum Medii Aevi recording project, he became a lecturer at the University of St Andrews before joining Christie's Education, where he is now Academic Director. He is an Honorary Professorial Fellow of the University of Glasgow School of Culture and Creative Arts and Fellow of the Society of Antiquaries. His publications include studies of the Stained Glass of Canterbury Cathedral, English Medieval Panel Painting, Illuminated Manuscripts and Medieval Liturgical Embroidery.