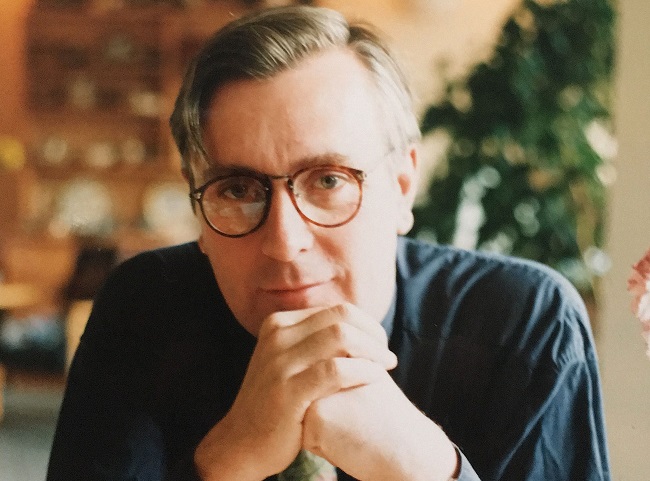 The special free event, supported by the University and the Royal Conservatoire of Scotland, will celebrate the life and legacy of Dr Cameron who, 25 years after his untimely death, continues to inspire theatre-makers like John Tiffany. John was a student of the late Dr Cameron, the University of Glasgow’s renowned and much-admired senior lecturer in the Department of Theatre Studies. 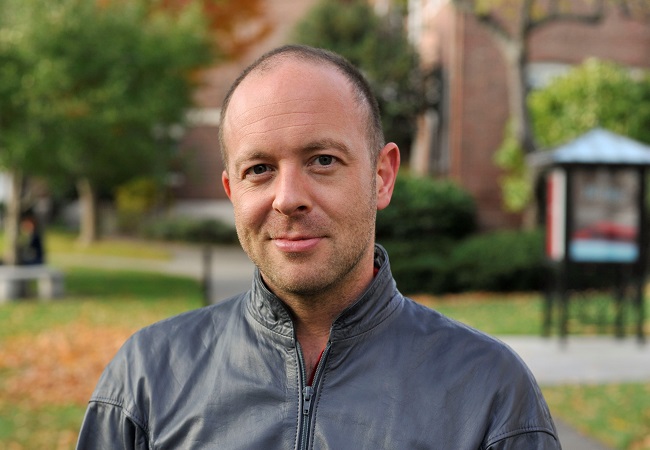 “I have been looking for a way to celebrate him and everything he stood for ever since. It seemed fitting to have this lecture in the University of Glasgow where Alasdair worked and held in the 25th year of his untimely death. I couldn’t be prouder that we are finally sharing his extraordinary legacy with a wider audience.

“Alasdair’s brother Robin, his great friend Roberta Doyle and myself hope that this first event will expand and grow into a regular lecture series in his name based in the city of Glasgow.” 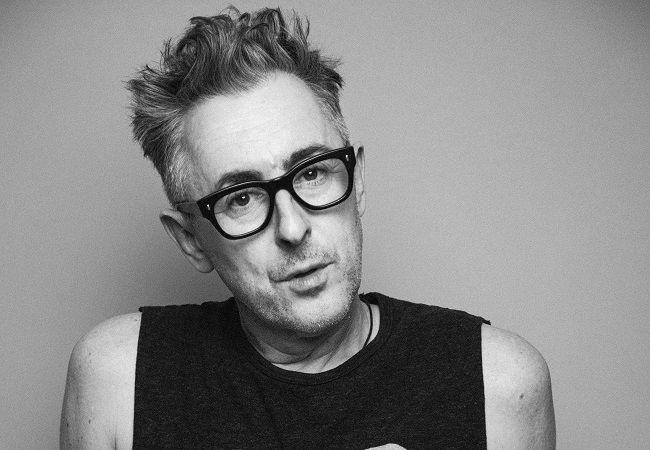 ‘It’s also a joy to be collaborating with John to celebrate the importance of the wonderful human beings like Alasdair Cameron who inspire us and move us through their teaching or their example. I can’t wait.”

The Cameron Lecture aims to showcase and commend the special qualities of Scotland’s dynamic and provocative theatre and performance creators, the unique heritage of the performing arts in Scotland and the important impact they continue to have across the globe.

Professor Sir Anton Muscatelli, Principal, University of Glasgow, said: “John Tiffany is one of our most prominent and accomplished alumni and can lay claim to be the most successful theatre director in the world at the moment.

“We are delighted to support this lecture in the name of his late friend, mentor and University of Glasgow lecturer Dr Alasdair Cameron. I'm tremendously excited to collaborate once again with our colleagues at the Royal Conservatoire of Scotland.”

“I’m delighted to be partnering with our friends and colleagues at the University of Glasgow to celebrate the central importance of the arts through John and Alan, who, as alumni of the university and the conservatoire respectively, are both wonderful ambassadors. I have no doubt this will be an excellent evening. RCS is really proud of Alan and I can think of no one better to deliver The Cameron Lecture.”

John Tiffany was Associate Director of the National Theatre of Scotland from its inception until 2013 and enjoys a stellar career in theatre, winning armfuls of Olivier Awards and Tonys for his productions. His credits include the internationally successful productions Harry Potter and the Cursed Child, The Glass Menagerie and the musical Once. He created Black Watch for the National Theatre of Scotland, widely regarded as one of the seminal theatre works of the 21st century. John was awarded an honorary doctorate from University of Glasgow in 2017 for his contribution to theatre.

A graduate of the Royal Conservatoire of Scotland, Alan Cumming is also the author of five books and has been the recipient more than 40 awards for his humanitarianism and social activism.
Alan is also a Tony and Olivier award winning theatre actor, and a multiple Golden Globe, Emmy and SAG award nominated television actor. He was awarded an OBE in 2009 for both his work and his commitment to the progression of LGBT rights in Britain and the United States of America. His many TV credits include  Sex and the City, The High Life, Sesame Street. He played Eli Gold in seven seasons of the CBS series The Good Wife, for which he has received multiple Golden Globe, Emmy, SAG, Critics' Circle and Satellite Awards nominations, and starred in the CBS series Instinct, which premiered in March 2018 and made history by being the first ever US network drama to have a gay leading character.