Picture this: first exhibition of artists who lack “mind’s eye”

The first ever exhibition of paintings and works of art created by artists who have no “mind’s eye” will cast new light on the creative brain when it goes on display from today.

Extreme Imagination: Inside the Mind’s Eye features works by people who cannot visualise, alongside works by those who have particularly vivid mental imagery.

Funded by the Arts and Humanities Research Council, the exhibition launches at Tramway, Glasgow tonight (Thursday 10 January) and runs until 3 March 2019.  The exhibition features art, design and writing by 22 people from around the world with aphantasia and hyperphantasia 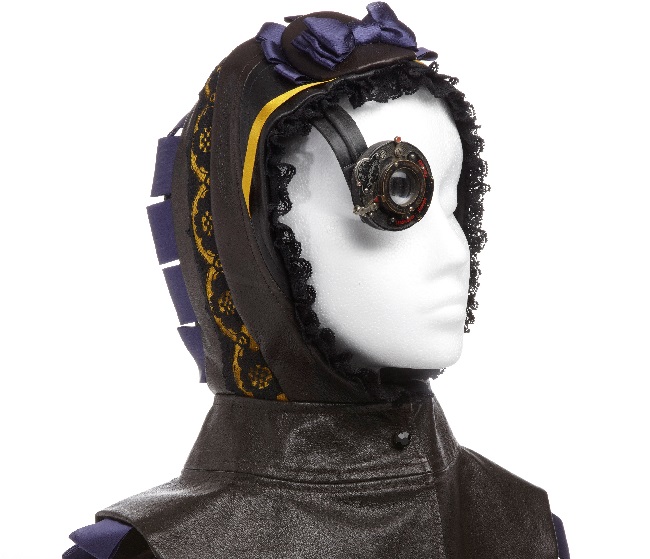 In 2014, Professor Adam Zeman of the University of Exeter Medical School coined the term “aphantasia” to describe a phenomenon in which some people are unable to conjure up pictures inside their minds. He called the opposite phenomenon “hyperphantasia”, in which people have particularly vivid mental imagery.

The Extreme Imagination: inside the mind’s eye exhibition is the result of the research of Professor Zeman and the investigators on the Eye’s Mind project. It is curated by the artist Susan Aldworth, in conjunction with Professor Zeman and Dr Matthew MacKisack of the University of Exeter Medical School, and Professor Fiona Macpherson from the University of Glasgow. After Tramway, the exhibition will move to Exeter on 30 March 2019.

Since publicising his work, Professor Zeman has received 12,000 emails from people who relate to these descriptions and want to take part in his research.

He said: “It’s really gratifying to have described a phenomenon that has struck a chord with so many people. Many of them have expressed comfort and gratitude in having a definition which has enabled them to tap into a community of people who experience the same variations as they do.

“This exhibition is really exciting, as it illustrates both the variations in how our minds work and the fact that this doesn’t place any limitations on our outputs. Regardless of ability to visualise, these artists have produced extraordinary works – I challenge visitors to guess which side of the visual imagery spectrum they fall into!”

Professor Fiona Macpherson said: “We are delighted to showcase the artwork of people with extremes of visual imagination and to highlight the variety of imaginative ability among people.

“At the same time, through the exhibition and in talks and events held in conjunction with the exhibition we offer an insight into the research that the Eye’s Mind project team have been conducting on aphantasia and hyperphantasia.”

Susan Aldworth said: “Extreme Imagination: inside the mind’s eye is a ground-breaking exhibition which offers us a unique insight into the process of making. It presents artworks by a number of artists who have either no visual imagery or a great deal of it.

“It might seem likely that artists who are aphantasic would create works which are simply representational, and those who are hyperphantasic would create fantasy art. But the works in Extreme Imagination do not fit into any simplistic categories. They are as varied and various as the artists who created them, and thus ask us to revise our understanding of the role of visual imagination in the creation of Art.” 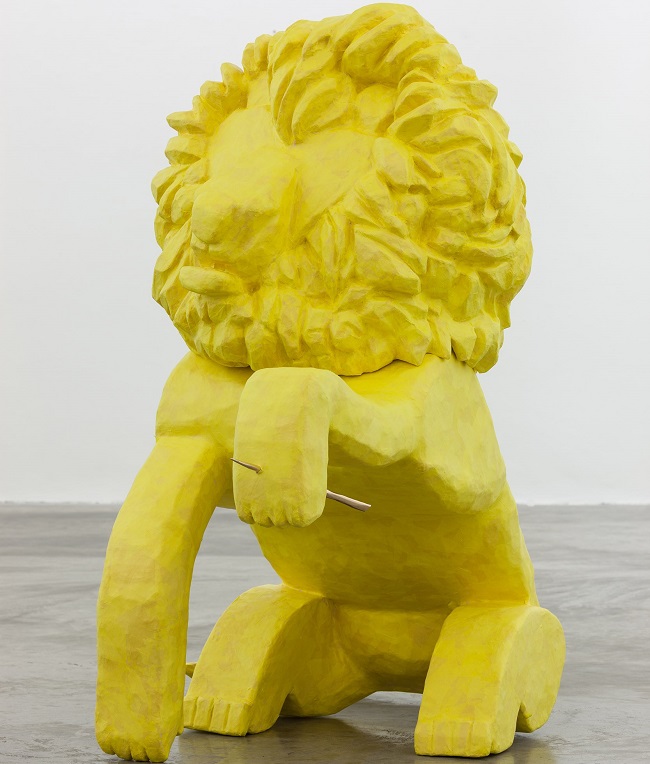 Among the artists exhibiting their work is Andrew Bracey, who experiences aphantasia. He said: “It blows my mind that others can see and create in their minds. It made me wonder: maybe that is why I paint? Perhaps why I create images and also why I do not start with the blank canvas, but with an image.”

On the opposite side of the spectrum is Claire Dudeney, an artist with hyperphantasia. She said: “I became aware of my hyperphantasia by making a series of works on dreams – realising how vividly I remembered or recreated the scenes, piecing them together from fragments.I'm amazed by how much information the mind picks up subconsciously.”

Professor Zeman’s team has completed an analysis of questionnaire data from over two thousand individuals with extreme imagination which will soon be submitted for publication. A pilot study, using neuropsychological and brain imaging approaches in participants with apantasia, hyperphantasia and average imagery vividness is being completed in Summer 2019.

The tour will be exhibited at Tramway, Glasgow and Exeter’s Royal Albert Museum and art gallery (RAMM). Both museums are planning a programme of outreach activities around the exhibition.

Extreme Imagination: Inside the Mind’s Eye at Tramway, Glasgow opens to the public on Friday 11 January until 3 March 2019. A preview of the exhibition takes place in Tramway’s upper foyer exhibition space from 5-7pm on Thursday 10 January 2019.

The Centre for the Study of Perceptual Experience facilitates analytical philosophical and empirical research into the nature of perceptual experience drawing on philosophy, psychology, neuroscience, psychiatry, and human–computer interaction. More information at www.gla.ac.uk/cspe

About the Tramway
Tramway is a leading international art-space which commissions, produces and presents contemporary arts projects and has been at the heart of the changes that have seen Glasgow re-born as one of Europe’s leading centres for contemporary visual arts. Follow Tramway @GlasgowTramway and Facebook