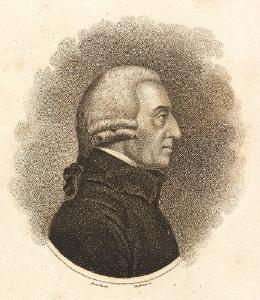 ‌The Adam Smith class prize is awarded each semester to the best Principia Consortium student in the Scottish Enlightenment class. The best overall performance is determined by the final marks awarded to Principia students in each run of the class.

The prize is named after the leading Scottish Enlightenment philosopher and political economist, who was educated at Glasgow University and returned as professor to teach between 1751 and 1764 then served as rector 1787-89. Find out more about Adam Smith's career at Glasgow here.