I write about and teach modern American history, with an emphasis on the political economy of finance. I received my Ph.D. from Princeton University in 2018. Before that, I took MA and undergraduate degrees at the University of Georgia.

Before joining the University of Glasgow in September 2020, I taught in the Gallatin School for Individualized Study at New York University and in Princeton University’s Writing Program. I have also held the National Endowment for the Humanities Hagley Postdoctoral Fellowship in Business, Culture, and Society and the John E. Rovensky Fellowship in US Business and Economic History.

I am currently working on several major projects, which collectively address the intersection of democracy, finance, and the regulatory state in modern America.

With Peter Conti-Brown, I am also writing The Bankers Thumb: A History of Bank Supervision in the United States. The book examines bank supervision--the processes of continuous government oversight of the financial system--from its development in the 1830s to the Covid-19 pandemic. The book argues that official discretion, embodied in the constant choices government officers make among supervisory actions and justifications for acting, has been and should continute to be, the essence of financial oversight.

Finally, as I complete these major book projects, I am also engaging in a number of other ventures. First, I have recently begun to examine how state employee pension plans, through their investment activities, helped reshap private financial markets and public welfare in the postwar United States. With Michael R. Glass, I develop some preliminary findings about New York State in an article forthcoming in Capitalism: A Journal of History and Economics. Second, I am deeply interested in financial justice movements, particulalry public banking. I have written, spoken about, and textified in favor of public banking in Maryland, and look forward to engaging with activists interested in these causes here in the UK.

I would be excited to supervise research that focuses on modern American history, financial history, business history, or the history of capitalism--broadly defined.

Economic and Social History 1A and 1B

Money and Finance in United States Society (to begin spring 2022)

Globalization of International Banking and Finance (to begin Fall 2021)

Business in the Global Economy 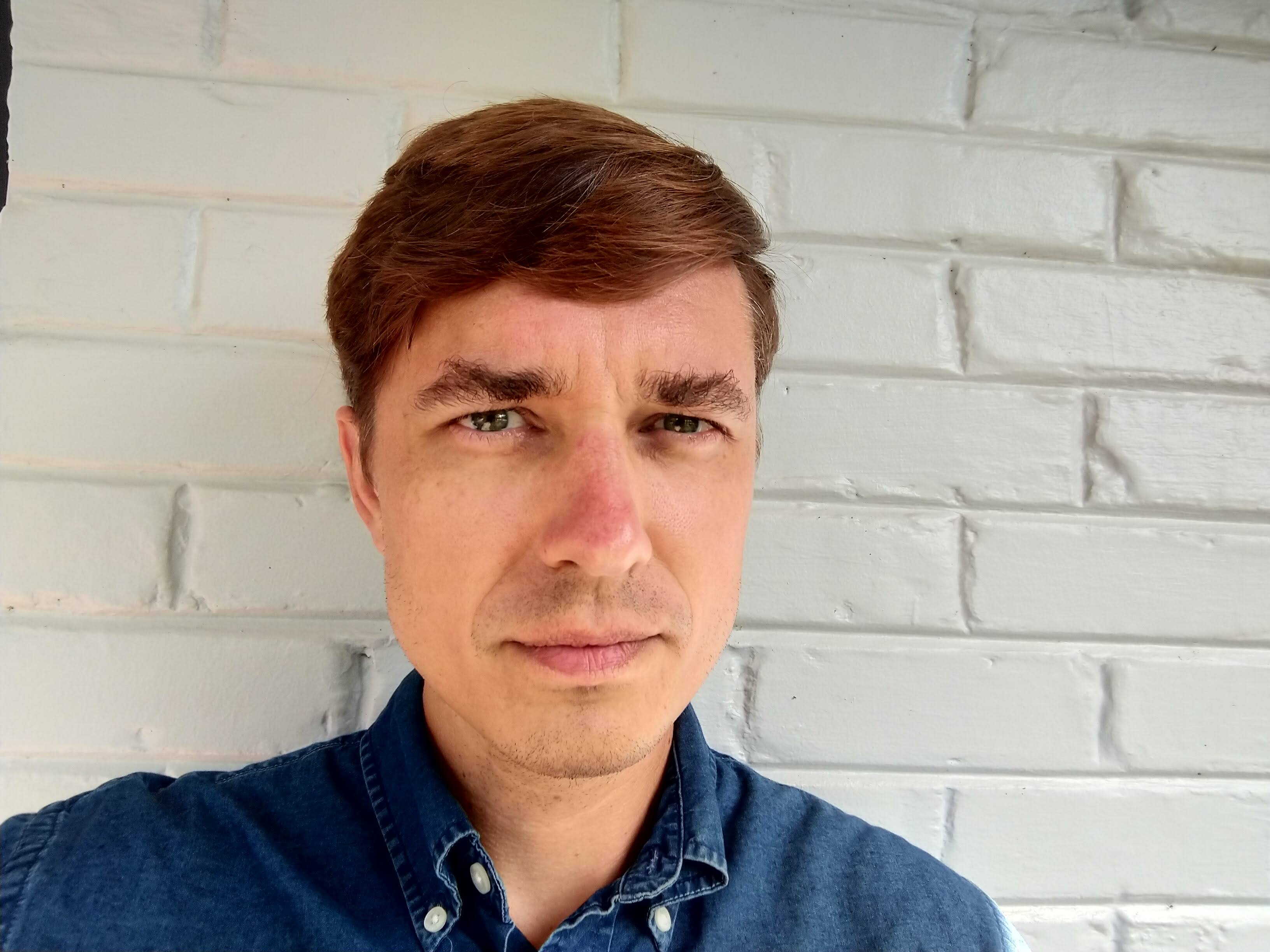