I have been a Leverhulme Early Career Fellow at the Department of Central and East European Studies in the School of Social & Political Sciences since March 2020.

I received my PhD in the History of the Soviet Union from King’s College London in 2015 with a thesis entitled ‘The Thaw in Soviet Latvia: National Politics 1953-1959’.

I am also the Assistant Editor of the Journal of Baltic Studies.

During my three-year Leverhulme Trust Early Career Fellowship at the University of Glasgow I will be working on a project entitled ‘Centre-Periphery Relations in Flux: National Politics in the Soviet Borderlands’.

My publications have appeared in Europe-Asia Studies, Nationalities Papers, the Slavonic and East European Review and the Journal of Baltic Studies. I have written on issues of Soviet nationality politics, the Soviet Communist Party, Soviet Latvia and centre-periphery relations in the USSR, and offer undergraduate supervision in these areas. 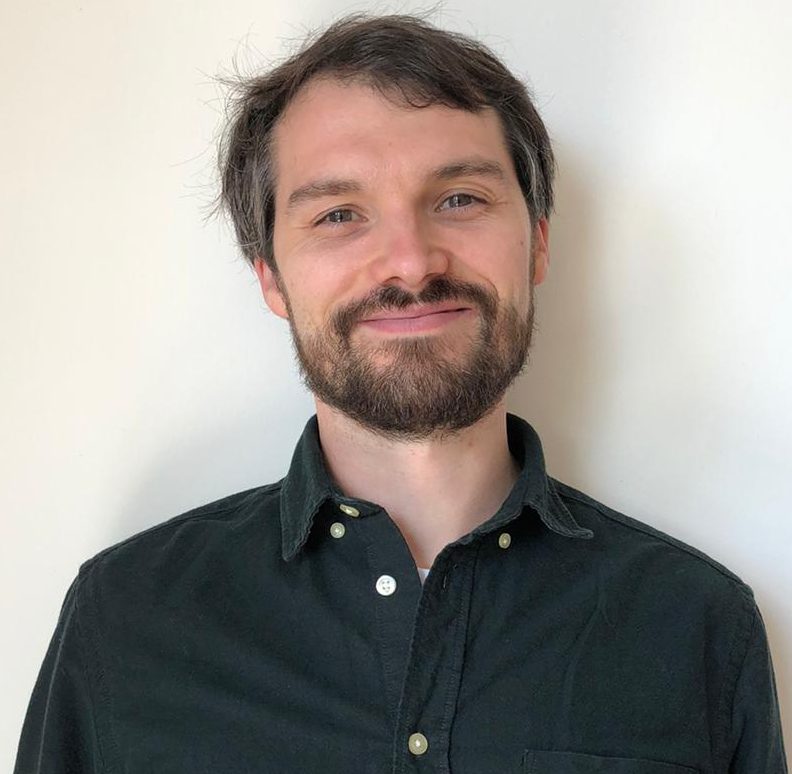