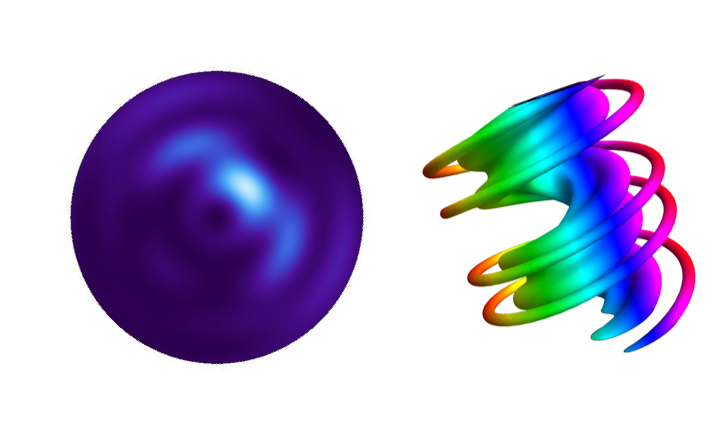 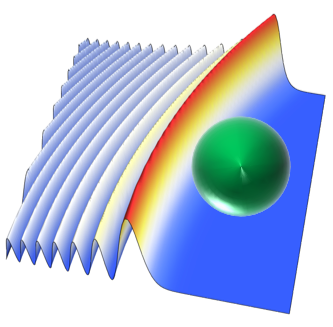 Since the introduction of Airy beams in optics in 2007 by Siviloglou and co-workers, accelerating electromagnetic fields have attracted a lot of interest, mainly due to their intriguing properties, such as their diffraction free propagation, and the ability to propagate along curved trajectories, without them being subject to any external force.
During this decade, different forms of accelerating beams, ranging from traditional Airy beams, to radially self-accelerating beams, and beam propagating along arbitrarily engineered trajectories, and their potential use in different fields of physics has been thorough fully investigated.
In this talk, after a brief review on accelerating beams, and their physical properties, I will concentrate on the latest addition to this family of beams, namely radially self-accelerating beams, i.e., electromagnetic fields propagating along spiralling trajectories. In particular, I will discuss their physical structure, and envision some interesting applications. 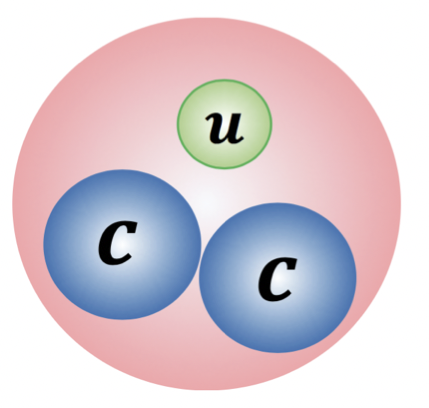 LHCb is the dedicated heavy-quark flavour experiment at the Large Hadron Collider (LHC) at CERN. The experiment has been designed to select beauty and charm hadrons with the main purpose of studying matter-antimatter asymmetries to elucidate CP violation in the beauty and charm-quark sectors. As a consequence, LHCb has the largest available data-set to measure the spectroscopy of heavy hadrons in order to test predictions of Quantum Chromodynamics (QCD). In this talk, I will highlight some recent results from LHCb in heavy-quark spectroscopy, including discovery of new beauty baryon states, the first observation of doubly-charm baryons and exploration of exotic states, such as tetraquark and pentaquark states observed at LHCb. 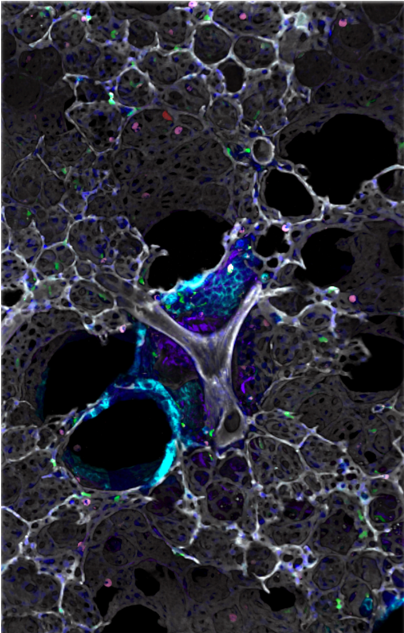 Imaging the immune response to cancerHeavy-quark spectroscopy at LHCb

Cells of the immune system have been implicated in almost every stage of cancer development from the earliest events of mutagenesis through to invasion of healthy tissue and spread throughout the body in metastasis. However, even though the immune system is our evolved defence against infection and pathogenesis, it is not always protective in cancer, and anti-cancer immunity can be opposed by pro-tumour immune behaviour.  As immune cells can be defined by the expression of multiple specific cell surface molecules, they are often investigated by flow cytometry of dissociated tissue due to the multiplexing possible with this technique, however, temporal and spatial information is lost. We use innovative light microscopical approaches to image immune cells in live and fixed tissue from tumour models to gain a spatiotemporal appreciation of immune cell dynamics in cancer.  We are using this information to better understand how tumour cells interact with the immune system, how therapies influence these interactions, and how they might be better timed, combined or targeted in the future.

Light with finite rotation: an attempt for a theoretical description

An introduction will be given to the use of complex-valued ABCD-matrices (Canonical Transforms) in dealing with stochastical problems within optics. Applications within the treatment of speckles and light penetration through turbulent media is highlighted, as will the analysis of propagation in optical cavities. The lecture will address basic features within treating stochastical problems in general, although here primarily addressing issues within optics. Finally, an attempt for a matrix formalism for Metatoys (J. Courtial et al) is proposed, together with a novel element within the “Metatoy family”. 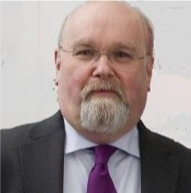 Institute for Particle and Nuclear Physics

Abstract: Despite the tremendous success of the Standard Model (SM) of particle physics with collider experiments, there are numerous theoretical reasons to think this theory needs to be extended. So far, large experimental programmes such as the Large Hadron Collider in CERN did not observe direct evidence of physics beyond the SM, such as new elementary particles. Therefore, most of the field is focusing on high-precision predictions of SM observables, hoping to discover a significant discrepancy with experimental data. The flavour structure of the SM is rather had-hoc and contains a sizeable number of parameters ranging over several orders of magnitude. It is therefore reasonable to think that unknown laws of physics generating this structure will be discovered in a near future. In this colloquium I will present various efforts using lattice QCD simulations to produce more reliable SM predictions in weak decays, particularly involving light quarks flavours.
The colloquium will be followed by a reception in the Common Room.

Institute for Particle and Nuclear Physics

This talk presents the evolution and revolution in particle accelerator activities at STFC’s Daresbury Laboratory. Having left Glasgow University to join the Accelerator Physics group at Daresbury Laboratory in 1985, I found myself at the heart of one of the UK’s largest accelerator driven facility. Through this talk, I show how the International Accelerator Laboratory that I joined in 1985 has grown and developed into a multifaceted Science and Innovation Campus. I present a portfolio of activities that illustrates the growth, diversity and excitement of accelerator science at Daresbury today. The CLARA Free Electron Laser test facility is still under construction, the rationale behind the facility is explained and the first results of beam exploitation for research applications are presented.

Quantum optics and quantum information have experienced spectacular progress in the past three decades, both theoretically and experimentally. Quantum information protocols and foundations of quantum mechanics have been tested with correlated photons. Qudit states (d-level quantum systems), a generalization of qubits, are discrete quantum states with dimension d > 2. Entangled qudit states proved to be more resistant to noise than qubits which stimulated applications of photonic qudits for quantum communication and tests of fundamentals of quantum physics.
An interesting property of qudits is that two-qudit states develop a fractional topological phase when subjected to cyclic and local unitary operations.

To the corona and back with a NASA spacecraft:  the first perihelia of Parker Solar Probe

The solar wind is the superhot, escaping atmosphere of the Sun that has
its origin in the solar corona and expands past the outer planets to
form the heliosphere.  However, for lack of direct measurements, the
physical processes responsible for coronal heating and solar wind
energization are not currently well known.  The NASA Parker Solar Probe
(PSP) mission was launched in 2018 into an orbit that will take it deep
into the corona to make the first in situ measurements of these plasma physics
phenomena.  PSP is a feat of heroic thermal engineering and in its orbit around
the Sun is the fastest ever human-made object.  I will describe the PSP mission and
scientific instrumentation and show some measurements from the first few
perihelia at 35.7 solar radii.  These measurements reveal an emerging
solar wind characterized by smooth radial flow, with highly unstable
plasma distributions, punctuated by plasma jets dragging along intense,
highly kinked magnetic fields.  Whereas the solar wind at 1 au is very
different - mixed, homogeneous, and relatively stable.

Public engagement on nuclear power: it’s not (just) about the science

Why is the safest source of power which we have yet develohttps://www.imperial.ac.ukped regarded by a significant number of people as being unacceptably dangerous? The response of the nuclear industry and its supporters tends to be to bewail that the public is ‘irrational’ and/or ‘ignorant’. However, it can be argued that actually, given the activities and messages that the nuclear industry and its regulators promote, the public’s response is perfectly rational and it is the industry which is less so. This talk will look at some examples and suggest alternatives.