Nathan completed his PhD in 2013 at Stanford University, where he studied the way that inflammatory signalling pathways in microglia contributed to the types of neurotoxicity seen in Alzheimer’s disease. He then moved to the UCL Institute of Healthy Ageing for his postdoctoral work, which investigated how both glial and neuronal cells can modulate ageing of the nervous system through different signalling pathways. In 2019, he was awarded an Alzheimer’s Society Junior Fellowship, which allowed him to investigate how age-related changes in glia may predispose the nervous system to the types of damage that occur in Alzheimer’s disease. In 2022, Nathan moved to Glasgow to start his own research group where he continues to study the connections among ageing, neuron/glia interactions, and the age-related susceptibility to neurodegenerative diseases.

Age is by far the greatest risk factor for neurodegenerative diseases such as Alzheimer’s disease, yet surprisingly little is understood about the specific age-related changes in the brain that cause susceptibility to disease. Some initial hints have emerged from the field of biogerontology, where research using short-lived animals such as nematode worms and fruit flies has identified signalling pathways whose inhibition or activation can remarkably extend healthy lifespan and preserve behavioural function at older ages. Importantly, many of these pathways are highly evolutionarily conserved, as are their effects on longevity in animals ranging from invertebrates to mammals. My work to date has primarily used the fruit fly Drosophila to show that manipulating some of these signalling pathways solely in neurons or glia (the non-neuronal cells of the nervous system) is sufficient to extend healthy lifespan and protect against the types of toxicity that occur in Alzheimer’s disease.

My current work continues to use the power of Drosophila genetics to manipulate age-associated genes and signalling pathways in neurons and glia to see which have the capacity to preserve healthy function with age and protect the nervous system from disease-associated toxicity. In addition, I am interested in whether the same genes and pathways act outside of the nervous system to modulate the ageing of other organ systems. The ultimate goal of my research is to identify novel age-related genes and proteins for which new or repurposed pharmaceutical approaches could prevent or delay the onset of disease. 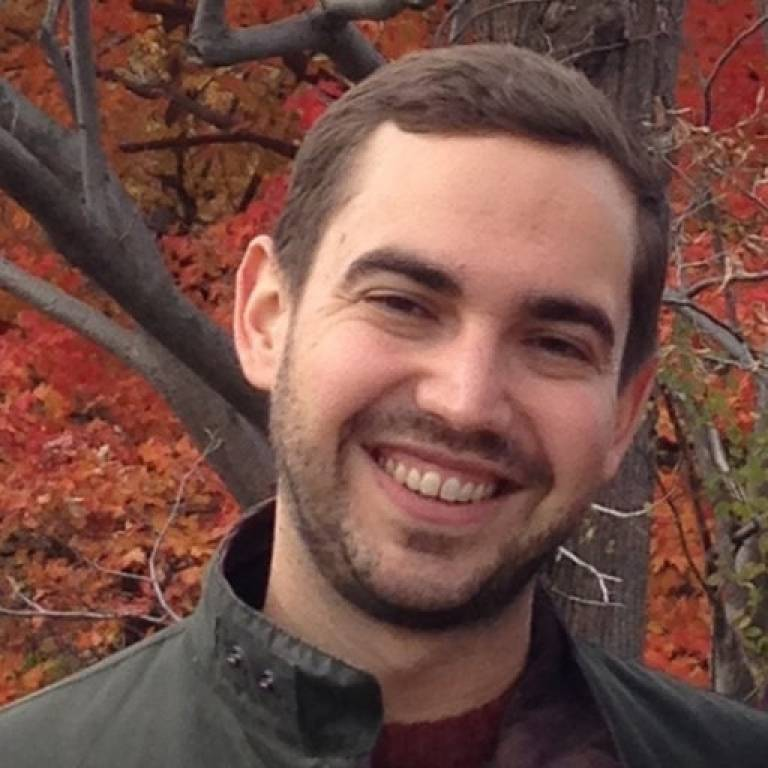